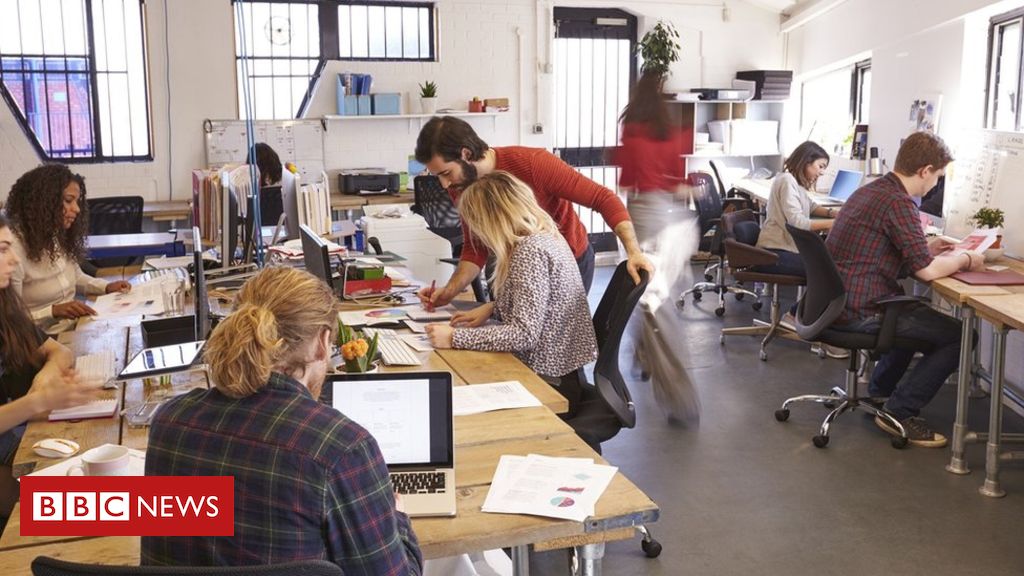 Wages have continued to grow at a strong pace and employment remains at record highs, official figures show.

Earnings excluding bonuses grew at an annual pace of 3.8% in the April to July period, down slightly from the previous reading.

Including bonuses, wages rose at an annual pace of 4% – the highest rate since mid-2008.

Click here to take part in a short study about this article run by the University of Cambridge.

The number of available jobs was at its lowest level since November 2017, with David Freeman from the Office for National Statistics (ONS) saying: “Vacancies continue to fall back from recent record highs, with much of this decline coming from small businesses.”

He added: “The employment rate has remained fairly constant at a joint record high for some months now, while the unemployment rate was last lower at the end of 1974.

There was a total of 32.78 million people aged 16 or over in employment. The increase in employment has been mainly driven by more women in work, the ONS said, which is partly down to the rise in the state pension age, meaning fewer retire between the ages of 60 and 65.

However, the number of people aged between 16 and 64 considered economically inactive continued to rise, increasing by 6,000 to 8.59 million.

Employment Minister Mims Davies said the figures showed the labour market was “booming” and added: “We’re seeing a sustained boost in pay, supporting consumer confidence and giving a vital lift to millions of households who gain from greater financial security.

“It’s especially pleasing to see continued record female employment at 72.1%, signalling the great strides we’ve made in empowering women in the workplace, whatever their background.”

However, Debapratim De, UK economist at Deloitte, warned “the glory days of rapidly falling unemployment could be behind us”.

He added that the figures indicated “a tight labour market and further gains in consumer spending power”.

However, PwC economist Jing Teow said evidence of continued jobs growth, together with the stronger-than-expected growth figures released on Monday, “reinforces our view that the UK should avoid a technical recession in the third quarter”.

He added that the accounting giant predicted “potential GDP growth of 0.4% in the third quarter of 2019. This would more than reverse the 0.2% GDP decline seen in the second quarter”.