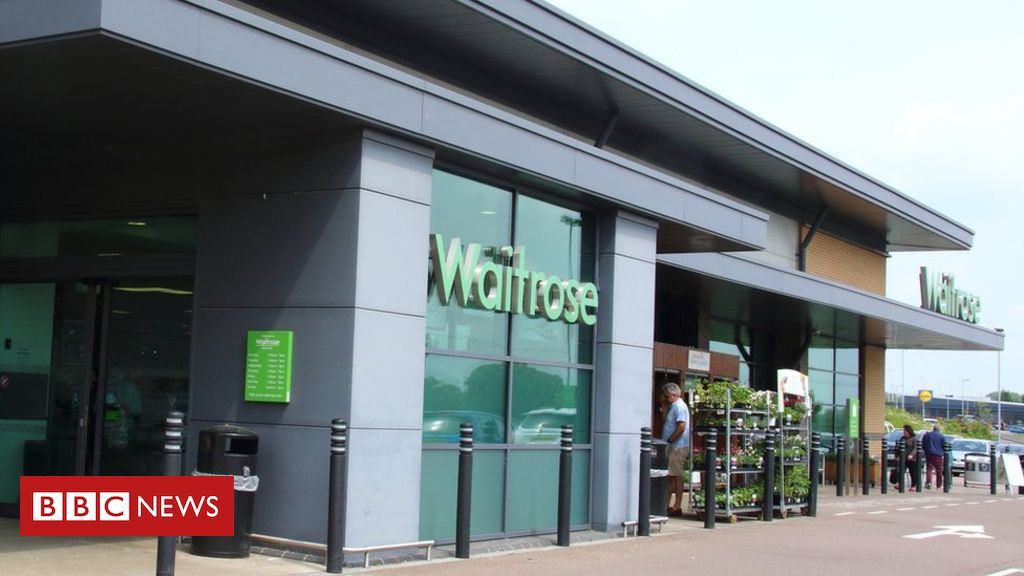 Waitrose has pledged to reverse a policy where workers self-isolating because of their family had to make up their hours owed at a later date.

The company said: “We’re really sorry that we got it wrong.

“We’ve listened to our Partners and changed our policy. ”

Worried Waitrose workers had warned the BBC that customers and staff were being put at risk during the coronavirus crisis through its time bank system, which demanded the hours be recouped.

“Partners who are self isolating without symptoms and unable to work from home will no longer be required to ‘time bank’ any of their time,” the company has decided.

“Instead they will be on authorised paid absence from day one.”

The firm had expected staff to recover time they took off for sick family members.

Its ‘time bank’ system meant “some people will continue to show up for work,” putting people at risk, a concerned worker told the BBC.

The problem affected workers who self-isolated because a family member displayed COVID-19 symptoms.

The supermarket chain’s previous policy was the following: “If they are physically well enough themselves to work, then we will explore the option of working at home in the first instance.”

It meant while they were paid in full during the time they took off, they were forced to pay that time back by working overtime for no extra pay when they returned to work.

They had to cover the days they missed in full, up to two week’s worth of hours.

Before the supermarket reversed the decision a Waitrose worker – who asked to remain anonymous because of fears for their job – told the BBC: “It means someone on a 35-hour contract would have to work an extra 70 hours if they had two weeks in isolation.

“They would be technically unpaid as the company would say they’ve already paid them for it.”

The worker also claimed that John Lewis staff – part of the same business – were being treated differently.

“Front line Waitrose staff are being pressured to work back hours in order to protect the business, at least that’s what they’re telling us.

“But some John Lewis and Head office staff are being paid 100% salary to stay at home.”

Meanwhile another member of staff told the Sunday National newspaper: “My biggest concern around this is that really vulnerable people will not self-isolate or shield, and those who need to self-isolate due to family illness will put society as a whole at risk due to these punitive measures.”

The Waitrose worker who contacted the BBC said: “The message is that time-banking is being translated as being mandatory at store level, with paid absence only for exceptional circumstances.

“But nobody has been able to discover what these circumstances are as it doesn’t appear to be up for discussion.”

What are other supermarkets doing?

Other supermarkets appeared to have been more generous when it comes to supporting staff during the coronavirus crisis.

Marks & Spencer said: “Any colleague who needs to self-isolate for seven to 14 days can do so on full pay.

“Colleagues who are pregnant, 70+ or with the health conditions specified by the Department of Health, are already on leave for 12 weeks on full pay.”

At Asda, boss Roger Burnley said: “We’ve committed to supporting our colleagues that have been identified by the government as needing to self-isolate for 12 weeks, ensuring these colleagues receive full pay for their isolation period.”

The supermarket is also offering 12 weeks fully paid leave to those over the age of 70, or who are pregnant and classed as vulnerable, as well as the carers of extremely vulnerable people.