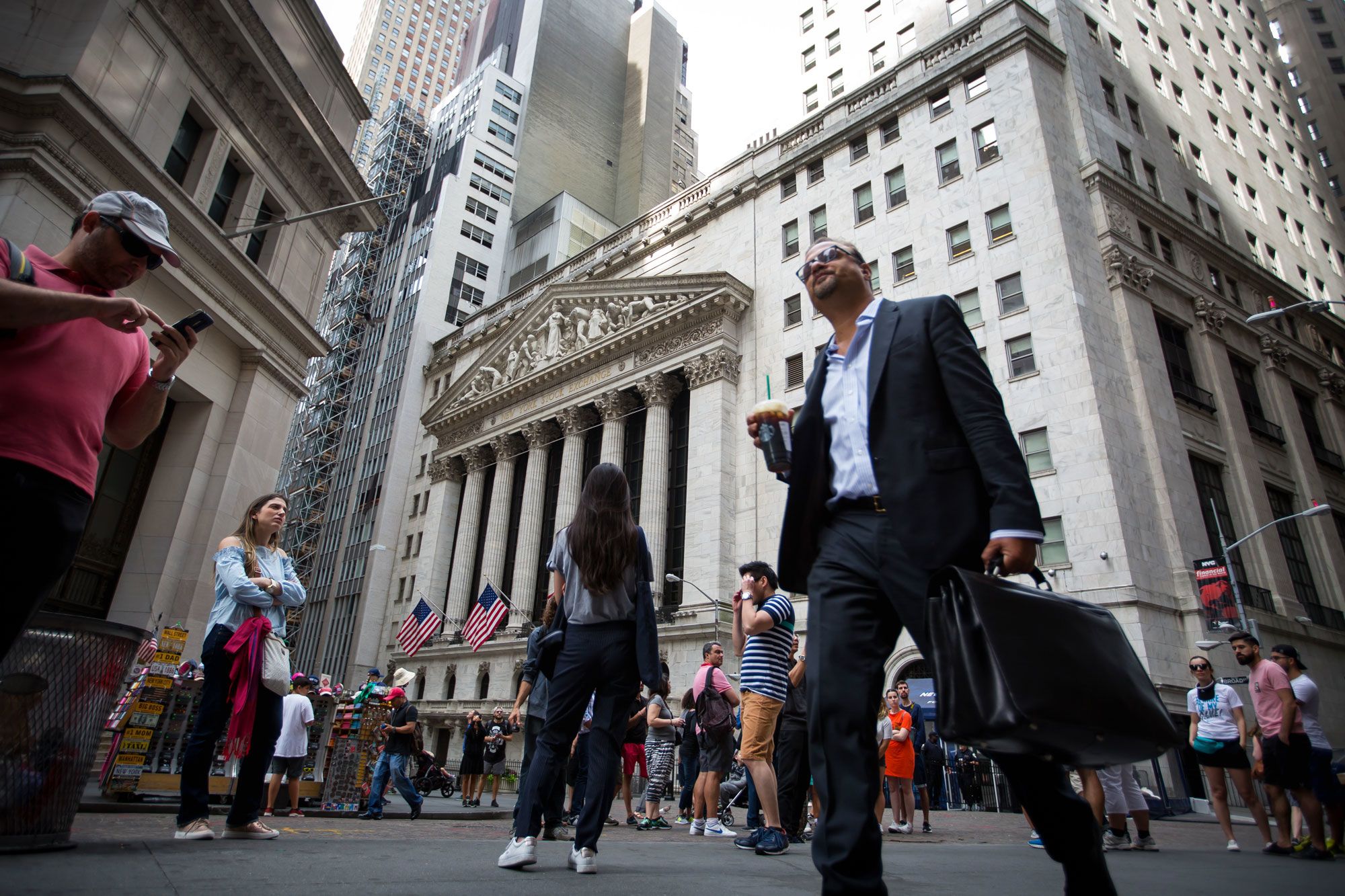 Even if the Federal Reserve cuts rates later this month, Wilmington Trust’s Meghan Shue warns the market is vulnerable to a correction.

“The market is putting a lot of stake in the ability of the Fed to support the market,” she said on CNBC’s “Futures Now ” last Thursday.

Shue sees a number of red flags that could prevent stocks from staying at record highs. She shifted to neutral from positive on the market in early May in reaction to the U.S.-China trade talks breaking down.

“We’ve been a little bit more cautious,” said Shue, a CNBC contributor. “If we do get that next round of tariffs on the remaining imports from China, we think it would be enough to stop the market in its tracks and maybe even induce a recession here.”

“We can officially say it’s a global manufacturing recession… A lot of this is related to trade and the uncertainty there,” said Shue. “The manufacturing slowdown is probably going to weigh most heavily on your industrials. “

Despite her concern, she points out other areas of the economy are holding up and has the potential to mitigate the impact.

“If we continue to see that stable data out of the services side of the economy, which is a bigger contribution to U.S. GDP growth, then we would feel good that the manufacturing is not going to drag down the broader economy,” Shue said.