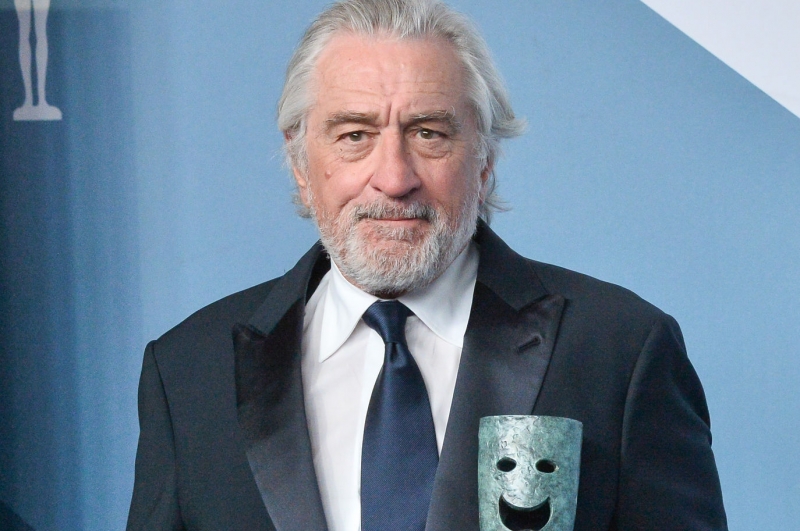 Oct. 11 (UPI) — Family comedy The War with Grandpa is the No. 1 film in North America this weekend, earning $ 3.6 million in receipts, BoxOfficeMojo.com announced Sunday.