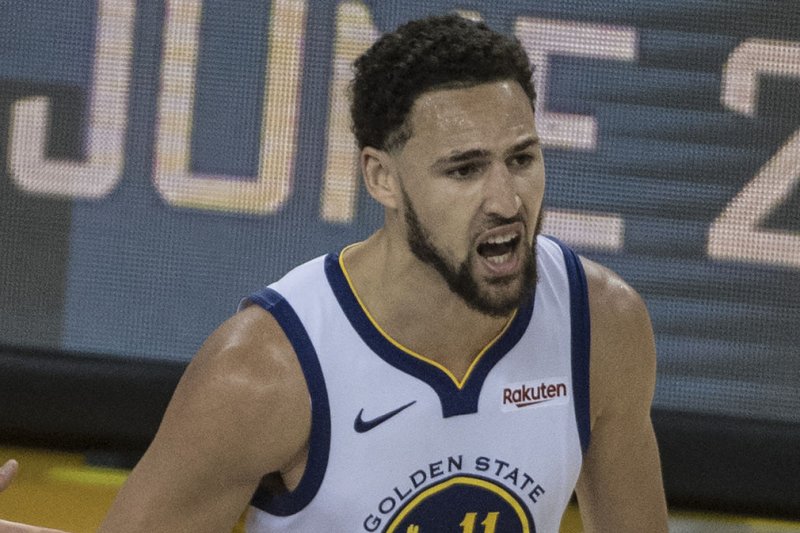 Sources informed ESPN, The Athletic and Yahoo Sports on Thursday of Thompson’s status. The Warriors said he sustained the right leg injury during a workout on Wednesday in Southern California.

The Warriors struggled last season as they played the majority of the campaign without Stephen Curry and Thompson — dubbed the “Splash Brothers” for their prolific long-range shooting ability. Curry appeared in just five games last season while limited by a broken hand.

Golden State posted a league-worst 15-50 record in 2019-2020 and had the No. 2 overall pick in Wednesday’s 2020 NBA Draft. The Warriors selected former Memphis center James Wiseman.