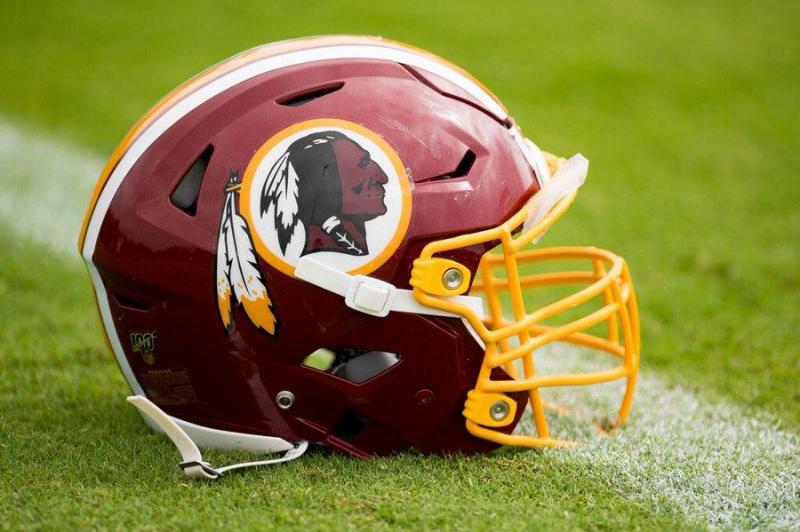 The Redskins originally signed Spence in mid-September after the Buccaneers cut him at the end of training camp. Washington promoted linebacker Carroll Phillips from the practice squad in a corresponding roster move, according to the team.

Tampa Bay selected Spence in the second round of the 2016 NFL Draft out of Eastern Kentucky. The franchise expected the pass-rusher to take on a bigger role after he recorded 5.5 sacks in his rookie season, but he has only notched two sacks in three seasons since his first year in the league.

Phillips joined the Redskins’ practice squad at the end of October after seeing limited snaps with the Jacksonville Jaguars and Indianapolis Colts over the past two seasons.

Phillips, who entered the league as an undrafted free agent in 2017 out of Illinois, is expected to be the fourth player in the Redskins’ pass-rush rotation behind Ryan Kerrigan, Montez Sweat and Ryan Anderson.

The Redskins (1-9) will host the Detroit Lions (3-6-1) on Sunday at FedEx Field before playing the Carolina Panthers on Dec. 1.