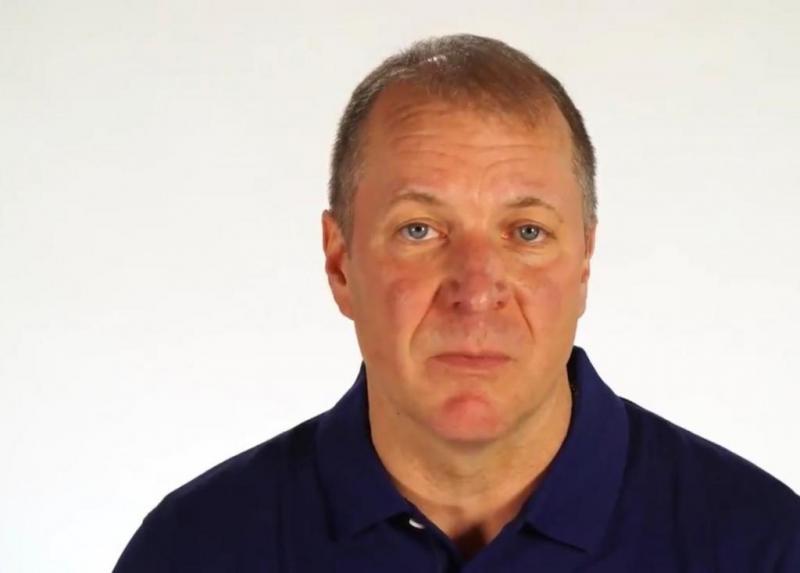 Sheppard is entering his 17th season with the Wizards organization. He replaces Ernie Grunfield, who was fired in April.

“My vision leading the Washington Wizards moving forward … is to always collaborate with everybody in our basketball organization,” Sheppard said in a video released by the team.

“We have formed a new leadership team with a forward-thinking structure to adapt to the ‘new NBA’ that requires every possible strategic advantage to compete and win,” Wizards owner Ted Leonsis said in a news release.

“We are building a leadership brain trust with deep Wizards/NBA experience and with sports professionals from inside and outside the NBA to challenge our thinking and adapt to an ever-increasing competitive environment.”

Washington went 32-50 last season. The Wizards have not made the Eastern Conference Finals since 1979.