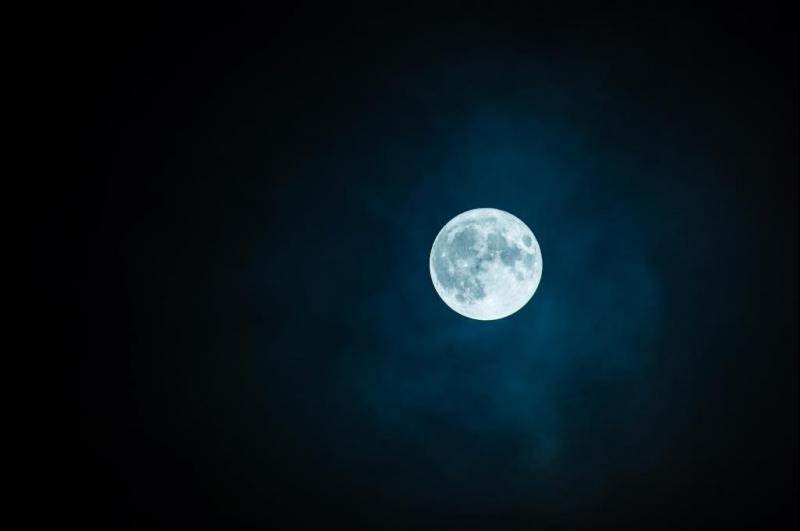 During its perigee, the moon is several thousand miles closer than it is on average, making it appear especially full.

This month’s full moon will peak at 10:54 a.m. ET. The sun will drown out the moon’s brightness, so the best time to see the supermoon will be overnight.

Each month’s full moon goes by a nickname; some full moons have several alternate names.

“In ancient times, people across Europe and Native Americans used the moon to track the seasons,” according to the Old Farmer’s Almanac. “In the lunar calendar, names were often given to each month’s moon.”

February’s full moon is known as the snow moon, a reference to its presence during a month that brings snow to many parts of North America and Europe. February is typically the snowiest month in the United Starts.

“The full moon on February 19, 2019, counts as the most ‘super’ of these full supermoons because it’s the full moon that most closely aligns with perigee,” EarthSky reports.

For some viewers, snow will prevent clear views of the snow moon. Not to worry, the Virtual Telescope live stream will offer video of the super snow moon.