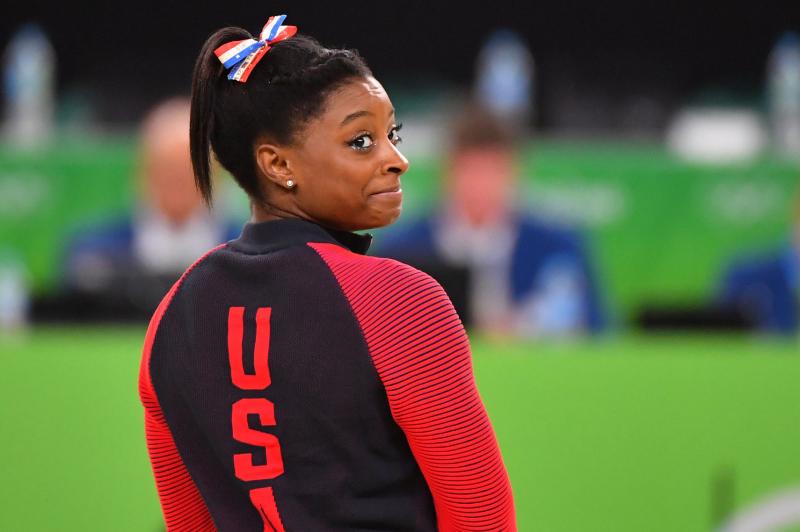 Feb. 21 (UPI) — Superstar gymnast Simone Biles has a new move. She posted a video of the multiple-flip Yurchenko double pike on social media after previously teasing that she could break out the move at the 2020 Summer Olympics in Tokyo.

Biles, 22, is widely regarded as the best gymnast in the world and is the most-decorated gymnast of all time. She made history with an American record four gold medals at the 2016 Summer Games. The three-time Laureus World Sports Award for Sportswoman of the Year posted her first video of the move Feb. 3, writing “2020?”

She posted another version of the move Thursday night on Twitter. The first video Biles posted of the move featured the gymnast landing in a foam pit. In her newest version, Biles sprinted toward the vault table before doing a flip and springing herself forward off the vaulting board.

Biles continued the move by launching herself even higher in the air when she reached the vault table before doing two backflips while bent at the waist and holding her legs straight. The 4-foot-8 gymnast then landed on a foam pad on top of the foam pit. She landed on her feet before falling down.

Former Soviet world champion gymnast Natalia Yurchenko made the Yurchenko move famous in the 1980s. Biles’ version with a double pike — two flips with her knees straight and waist bent — has never been attempted by a woman during an international competition.

The 2020 Summer Games are from July 24 to Aug 9 in Japan. Gymnastics competition begins July 25.