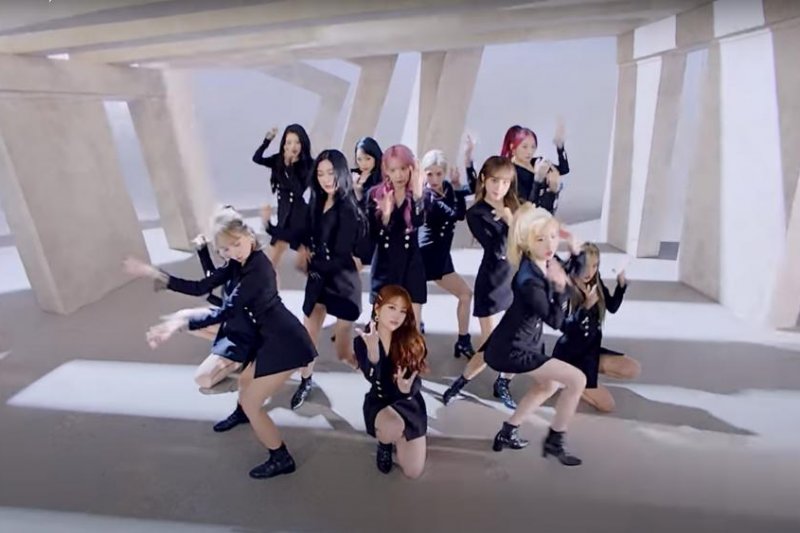 On Monday, the K-pop stars released the performance version of their music video for the song “Panorama.”

The video shows the members of Iz*One performing the song’s choreography on different sets.

Iz*One released an official music video for “Panorama” last week that shows the group posing on the set of a photo shoot and dancing.