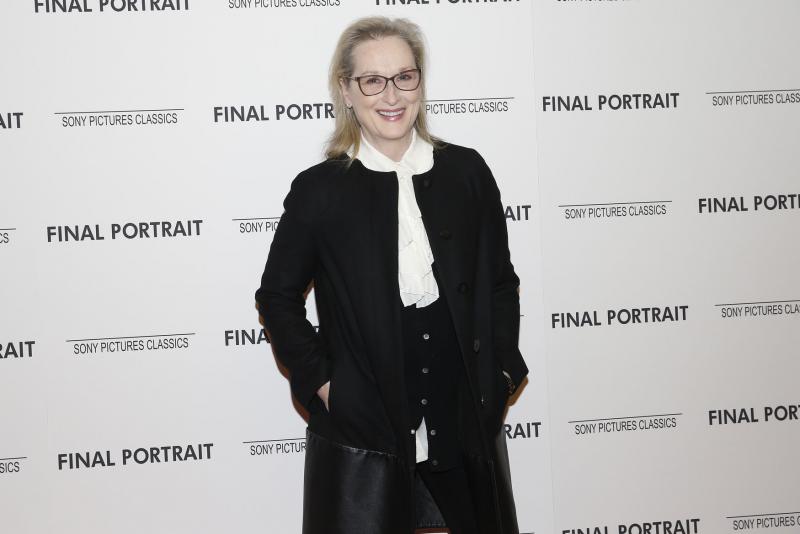 The cable network released a trailer featuring Madeline, Celeste, Renata and Jane — played by Reese Witherspoon, Nicole Kidman, Laura Dern and Shailene Woodley — speaking privately in a car about how they are the targets of gossip.

“What’s going to get us?” Madeline asked.

The women killed Celeste’s abusive husband Perry at the end of Season 1 of the show, which is set in a wealthy enclave in California. Filming on Season 2 ended in August.

“My son is dead,” Meryl Streep, who plays Perry’s mother, tells Madeline in this weekend’s preview. “I want to know what happened that night. I’m very tempted to ask you, but I don’t think I would get the truth, would I?”