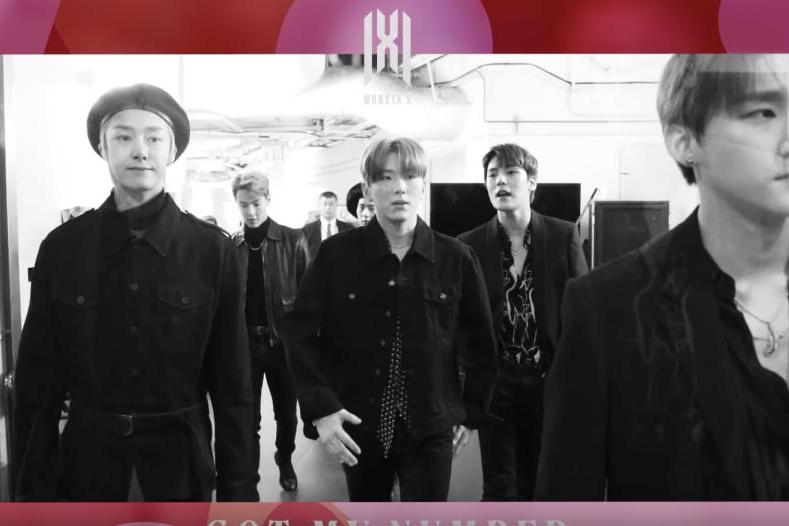 Feb. 20 (UPI) — Monsta X fans can watch the South Korean boy band perform tracks from All About Luv in a series of videos.

The video for “Got My Number” shows Monsta X performing for a huge crowd. It also shows the group backstage and on the red carpet.

The video for “Misbehave” features similar footage of Monsta X performing for their adoring fans, known as Monbebe.

The video for “Who Do U Love” featuring French Montana shows Monsta X giving an interview ahead of their performance at the B96 Jingle Bash concert.

Monsta X released All About Luv Feb. 14 on Valentine’s Day. The group will kick off the North American leg of its 2020 world tour June 2 in Minneapolis, Minn.

Monsta X consists of Shownu, Minhyuk, Kihyun, Hyungwon, Joohoney and I.M, and debuted as a group in 2015. The group is known for the singles “Beautiful,” “Shoot Out,” “Alligator,” “Find You” and “Follow.”