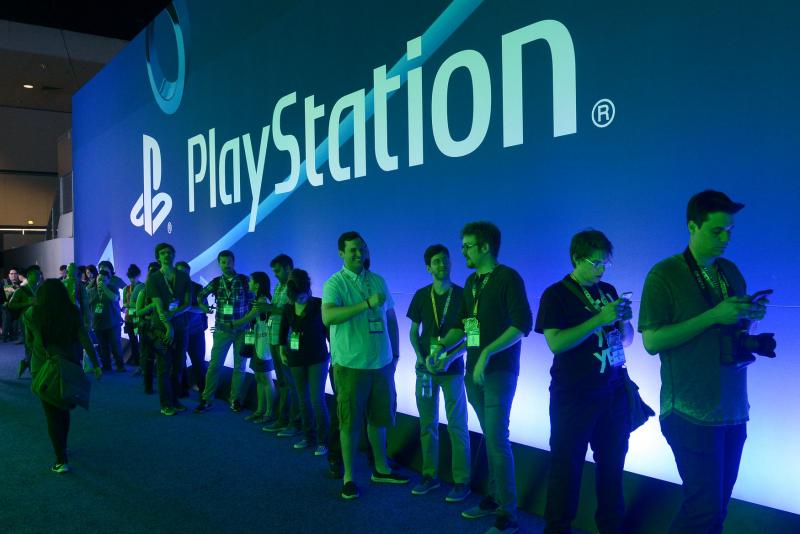 The live stream previewed several games coming to Playstation 4, Playstation VR and Playstation Store, concluding with a look at next year’s The Last Of Us Part II.

The Last of Us Part II showed footage of Ellie traversing bloody snow and entering a decrepit city overgrown with vegetation. She makes her way to an underground subway station. There are plenty of zombies, monsters and attack dogs in the footage before Joel returns to join her fight. The Last Of Us Part II hits stores Feb. 21.

Humanity showed swarms of multi-colored humans traversing blocks and obstacles, with a little bit of battle. The game is coming next year.

Currently in Beta, Call of Duty: Modern Warfare upgraded the franchise’s weapon options and added multiplayer features like close-quarters two-on-two combat, and up to 64 players in Ground War mode with up to 100 potential players at launch, according to Activision.

Other games featured in the State of Play include Wattam from Katamari Damacy creator Keita Takahashi, out in December. Footage shows colorful shapes roaming around whimsical settings.

Arise, calling itself “A Simple Story,” shows a bearded hero traversing a fantasy environment, jumping on giant flowers and pulling a tree down to create a makeshift bridge. Arise is coming soon.

A demo of MediEvil was available on Playstation Store on Tuesday. Complete the third-person combat through a cemetery, cornfield, and tomb to win Dan’s Helmet for the October launch.

Civilization VI will be the first Sid Meier Civilization game for Playstation 4. Footage shows the Eiffel Tower right next to a volcano as one example of the kind of empire real-time strategy players can build. Civilization VI is out Nov. 22 with free Nubia + Khmer and Indonesia expansion packs or buy the bundle with Rise and Fall and Gathering Storm.

Death Stranding showed a glimpse of Norman Reedus both in his armor and undressed in the shower, before revealing a PS4 Pro bundle with a yellow controller available at the launch Nov. 8.

In Afterparty, Milo and Lola die and go to hell. They have to outdrink Satan with a combination of 30 different drinks. Afterparty is available Oct. 29 in time for Halloween.

Rumors of a new Batman game proved false as there was no caped crusader title included in the State of Play despite WB Games’ cryptic tweets involving villains The Court of Owls.