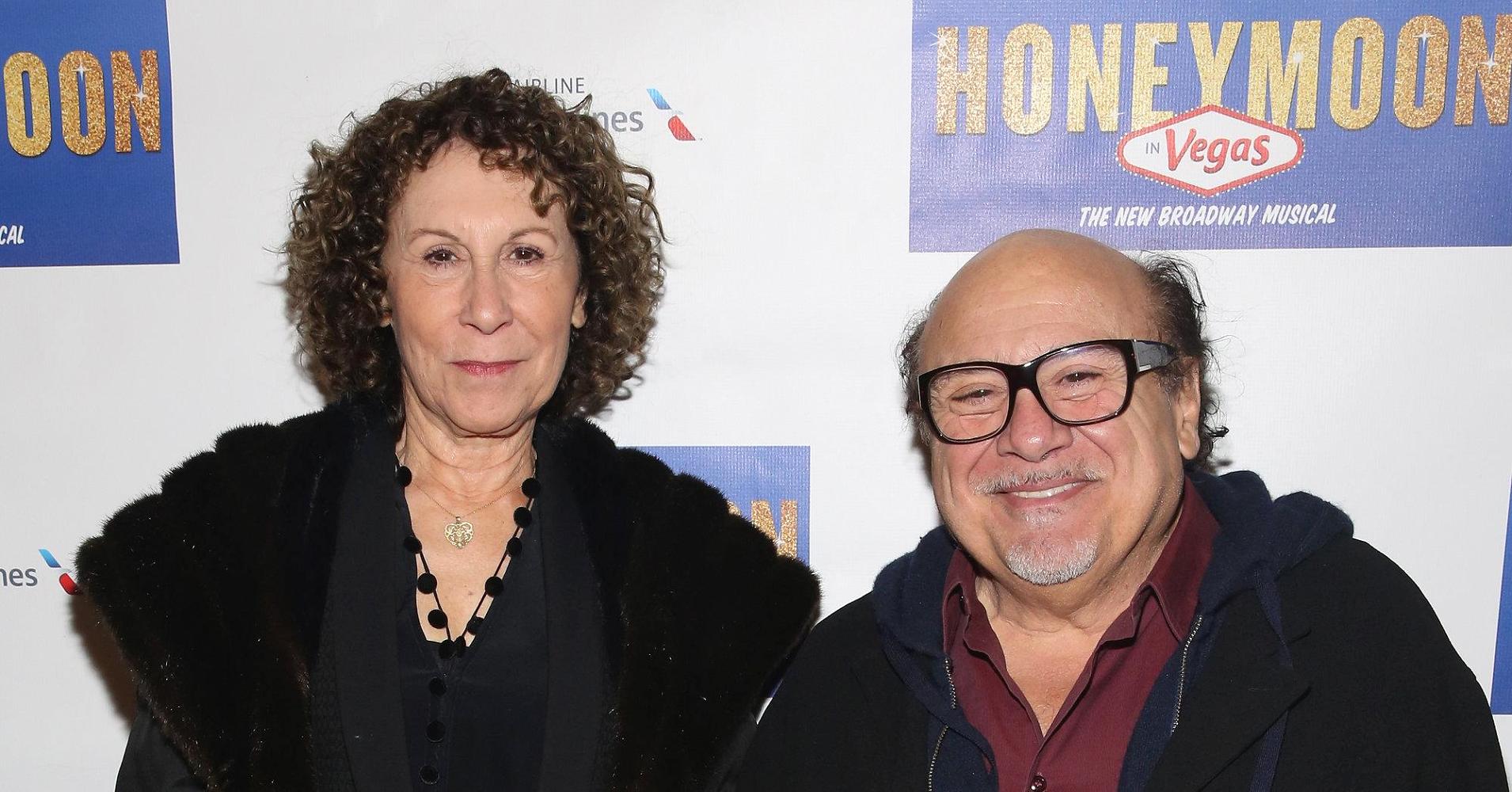 What do Danny DeVito, Arnold Schwarzenegger and Al Gore have in common? They were all part of an increasing trend called the “gray divorce.” Gray divorce is a term for what happens after 20-plus years of marriage to unhappily wed people in their 50s or older.

Among U.S. adults ages 50 and up, the divorce rate has roughly doubled since the 1990s. In 2015, for every 1,000 married persons in that age category, 10 divorced — up from five in 1990, according to data from the National Center for Health Statistics and the U.S. Census Bureau. Among those ages 65 and older, the divorce rate has roughly tripled since 1990, reaching six people per 1,000 married persons in 2015.

Of course, when it comes to retirement, whatever money the divorcing couple has needs to be divided — often after an expensive legal bill.

A variety of studies have been done to explain this gray divorce trend. But the reality is that years spent raising kids often transforms parents into very different people from who they were when they first got married. Couples discover they have nothing in common, and their children were the glue holding them together. They can only relate to each other in their roles as Mom and Dad and not as romantic partners.

So now that the kids are gone, so apparently is the magic in the marriage. Therefore, it is not unusual for couples to leave the marriage after the children leave home.

With no one to take care of, not happy with the marriage and often without a plan, couples find they may have done right by their kids but have failed to do right by each other. With no projects to keep them together anymore, they turn to divorce as an answer, hoping they will be happier in the next phase of life.

So what happens when people divorce at an older age? Many of the same things that occur at younger ages: emotional upset, change of residence, loss of savings and property, etc. Although men may be responsible for making the phone call to the therapist or mediator, it is often the wife who is calling it quits. In an age where we no longer need to depend on our partner for money regarding our basic needs, we strike out on our own, choosing freedom rather than a life where our emotional needs aren’t met.

But what about our financial needs? When divorce becomes part of the financial equation, retirement can be more difficult than simply choosing what time to play golf.

More from Portfolio Perspective:
Three things investors should know when buying ETFs
Why asset allocation is so important for investors
Buying stock? Ask yourself this question first

Gray divorce potentially endangers retirement for both parties, since they may be living on half the income they’d expected to have and may feel resentful about their change of plans. Fortunately, these divorces do not involve child custody fights, but they can still be emotionally and financially draining.

To that point, whatever money the couple has in 401(k) plans, individual retirement accounts, 457 or 403(b) accounts and pensions will usually need to be divided — often with that pricey legal tab, which may include a Qualified Domestic Relations Order, or QDRO.

Some points to remember that apply to all divorces:

Unfortunately, all of these property divisions have the same effect as starting to save too late in life for retirement, or suffering a major loss in the market: There are no longer enough working years to make up the loss. The greatest financial fear for most retirees is running out of money before they run out of lifespan.

Children may actually still factor into the equation, as well. Studies show that more than 32 percent of adults age 18 to 34 are now living with their parents — more than the number that live with a domestic partner.

Those parents who had hoped to retire may have allowed for such “boomerang children” in their financial calculations, but gray divorce will throw a wrench in this, as well. To make matters worse, these seniors may also have responsibilities for their own parents — thereby becoming unhappy members of the dreaded “sandwich generation.”

Divorce can have a disastrous effect on the finances of people who have to care for their parents. Two retirements may have allowed for providing financial help, but one retirement by itself may not. Naturally, there may also be less willingness to help out with now-former in-laws.

So what’s the solution? Other than choosing not to divorce, seniors may have had the benefit of careful financial planning, which will always try to factor in contingencies. Just as people need to position their lives and their portfolios a few years before they retire, they may need to somehow prepare for an unexpected late-in-life divorce and the financial complications it brings.

Seeking a financial professional will help, and so will seeking an experienced marital mediator, who may be able to help the couple fend off divorce altogether.

Choosing not to divorce, to avoid splitting all the assets they have worked so hard for, might seem like a practical choice for a couple, especially if they were able to stay married for 20 years or more. However, money isn’t everything. Personal happiness and long-sought independence may be more important.

— By Tim Sobolewski, president of The Financial Planning Center; and Wendy B. Pegan, founder and director of The Creative Relationship Center