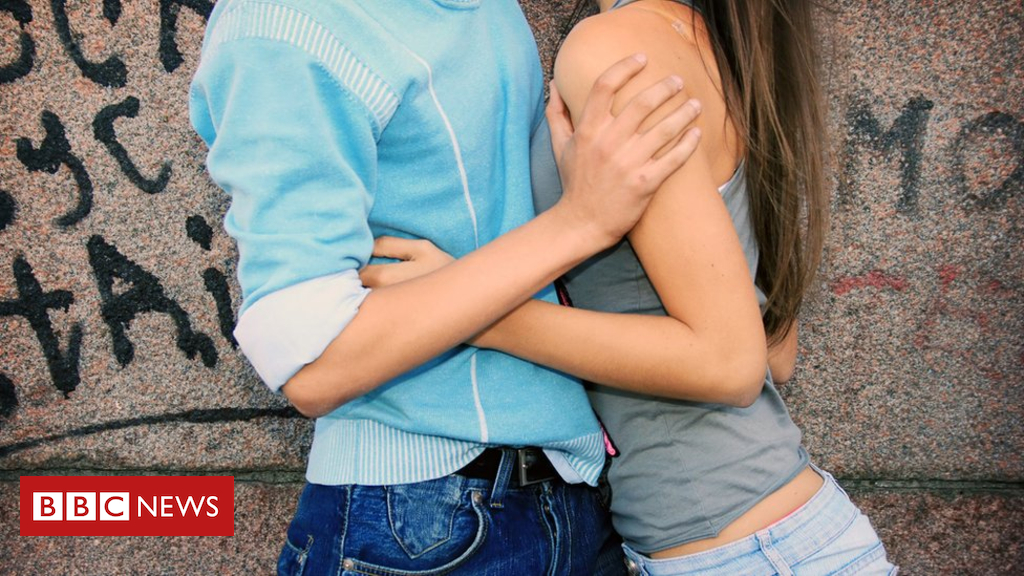 Having sex too soon is the biggest regret of young people losing their virginity, a survey of British sexual behaviour suggests.

More than a third of women and a quarter of men in their teens and early 20s admitted it had not been “the right time” when they first had sex.

People must be 16 or over to legally consent to sex.

The latest National Survey of Sexual Attitudes and Lifestyles poll says many people may not be ready at that age.

The Natsal survey, carried out every decade or so, gives a detailed picture of sexual behaviour in the UK.

For this latest work, published in BMJ Sexual & Reproductive Health, researchers at the London School of Hygiene and Tropical Medicine looked at the responses of nearly 3,000 young people who had completed the survey between 2010 and 2012.

The responses showed that nearly 40% of young women and 26% of young men did not feel that their first sexual experience had happened “at the right time”.

When asked in more depth, most said they wished they had waited longer to lose their virginity. Few said they should have done it sooner.

Nearly a third had sex before turning 16.

The survey also looked at sexual competence or readiness – whether a person could reasonably make an informed decision about whether to have sex for the first time. For example, they had to be sober enough to have consented and should not have been acting on peer pressure.

And almost one in five women and one in 10 men said they and their partner had not been equally willing to have sex at the time, suggesting some felt pressured to have intercourse.

Founder of the Natsal survey, Prof Kaye Wellings, said the age of consent was not an indicator that someone might be ready to become sexually active. “Every young person is different – some 15-year-olds may be ready while some 18-year-olds are not.”

Co-researcher Dr Melissa Palmer said: “Our findings seem to support the idea that young women are more likely than young men to be under pressure from their partners to have sex.

“Although the survey results yielded some positive outcomes, such as nearly nine in 10 young people using a reliable method of contraception at first sex, further efforts are required to ensure that the broader wellbeing of young people is protected as they become sexually active.”

She said sex education in schools should equip young people with the right negotiating skills to enable them to have safe and positive first sexual experiences.

When is the right time?

If you think you might have sex, ask yourself:

Isabel Inman from the sexual health charity Brook said: “We firmly believe that age and stage appropriate relationships and sex education (RSE) should start early in order to empower young people to make positive decisions that are right for them. We hope the introduction of mandatory RSE will provide this opportunity.”