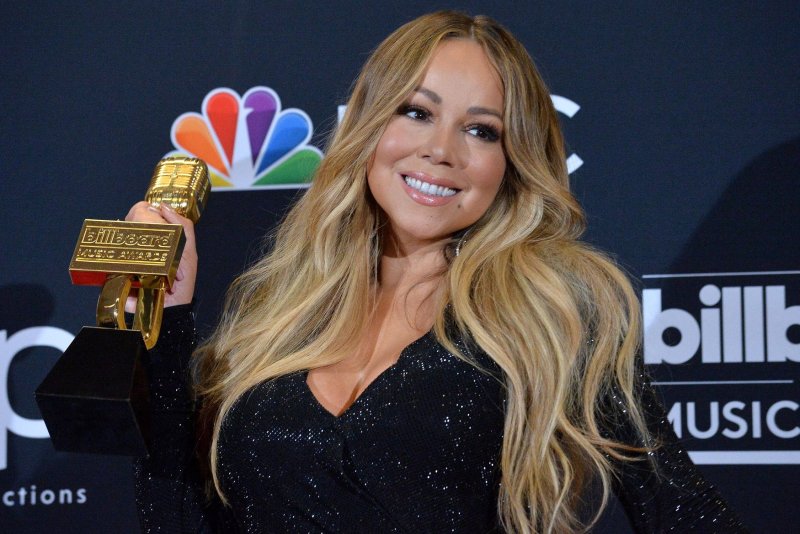 Here’s a list of the holiday specials set to arrive in November and December.

‘My Gift: A Christmas Special From Carrie Underwood’ — HBO Max

Carrie Underwood will celebrate the holidays in her own special, which comes to HBO Max on Dec. 3. The country star will perform a combination of traditional favorites and new material from her recently released Christmas album, titled My Gift. Underwood will perform “Hallelujah” with John Legend and will give viewers a behind-the-scenes look at her recording of “Little Drummer Boy” along with her 5-year-old son Isaiah.

Matthew Morrison will play The Grinch in NBC’s televised edition of Broadway show Dr. Seuss’ The Grinch Musical!, which will air Dec. 9 at 8 p.m. EST on NBC. Denis O’Hare will star as The Grinch’s dog Max, with Booboo Stewart as a young Max. Newcomer Amelia Minto will play Cindy-Lou Who. The production, featuring a book and lyrics by Timothy Mason, will take place at the Troubadour Theatre in London.