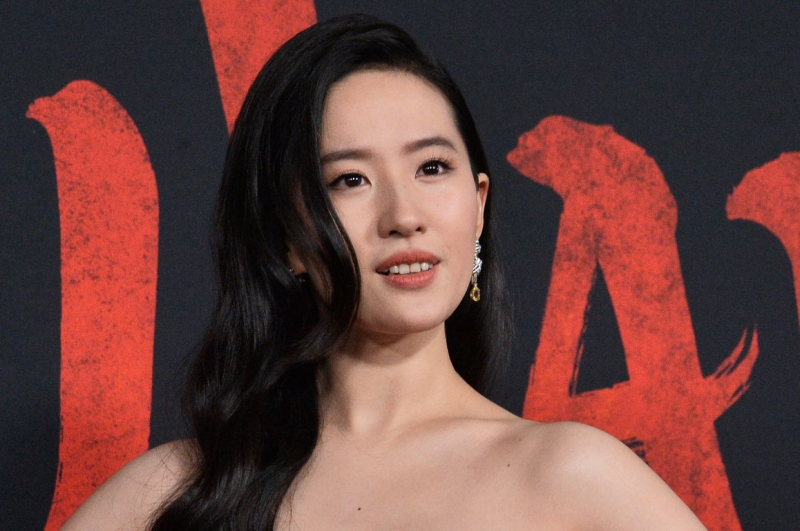 Sept. 4 (UPI) — Disney releases its live-action version of Mulan through Disney+ for an extra price, The Boys return to Amazon for Season 2 and Power continues with a sequel series on Starz this weekend.

In addition, Hillary Swank plays an astronaut in Netflix’s Away, writer and director Charlie Kaufman releases his new film I’m Thinking of Ending Things on Netflix and Tony Hawk‘s Pro Skater 1 + 2, a collection featuring both classic video games, is available for the PlayStation 4, Xbox One and PC.

Here’s a rundown of some of the films, TV shows and video games that will be released this weekend.

The live-action version of Mulan is coming Disney+ on Friday where it can accessed for a $ 29.99 fee in addition to the $ 6.99 monthly subscriber fee. Yifei Liu stars as the title character who takes up her father’s sword in order to fight on her family’s behalf.

Jessie Buckley stars as a woman who travels with her boyfriend (Jesse Plemons) to meet his parents in this psychological horror film from writer and director Charlie Kaufman. Buckley is thinking about ending the relationship and starts to have strange experiences in the film, which comes to Netflix on Friday.

‘Chadwick Boseman: A Tribute for a King’ — Disney+

ABC News special Chadwick Boseman: A Tribute for a King – A Special Edition of 20/20 is heading to Disney+ Friday. The program, hosted by Good Morning America’s Robin Roberts, features tributes from the late actor’s co-stars, celebrities, political figures and fans.

Hillary Swank plays an astronaut commanding a mission to Mars in Netflix’s Away, set for release on Friday. Swank’s Emma will struggle with leaving behind her husband Matt (Josh Charles) and daughter, to embark on the mission.

Power Book II: Ghost will continue the Power franchise when it premieres Sunday at 9 p.m. EDT on Starz. Michael Rainey Jr. stars as Tariq St. Patrick, who is trying to get his mother Tasha (Naturi Naughton) out of jail. Mary J. Blige and Method Man also star.

Marvel’s greatest heroes assemble once again in Avengers, which releases Friday for the PlayStation 4, Xbox One and PC. Four players can join up online to fight together as either Captain America, Iron Man, Thor, Black Widow, Ms. Marvel or Hulk.

Remastered versions of Tony Hawk’s Pro Skater 1 and 2 are being released together in one package for the PlayStation 4, Xbox One and PC on Friday. Players can enjoy the original maps, skaters and songs from the fan-favorite titles, all remade with superior graphics.