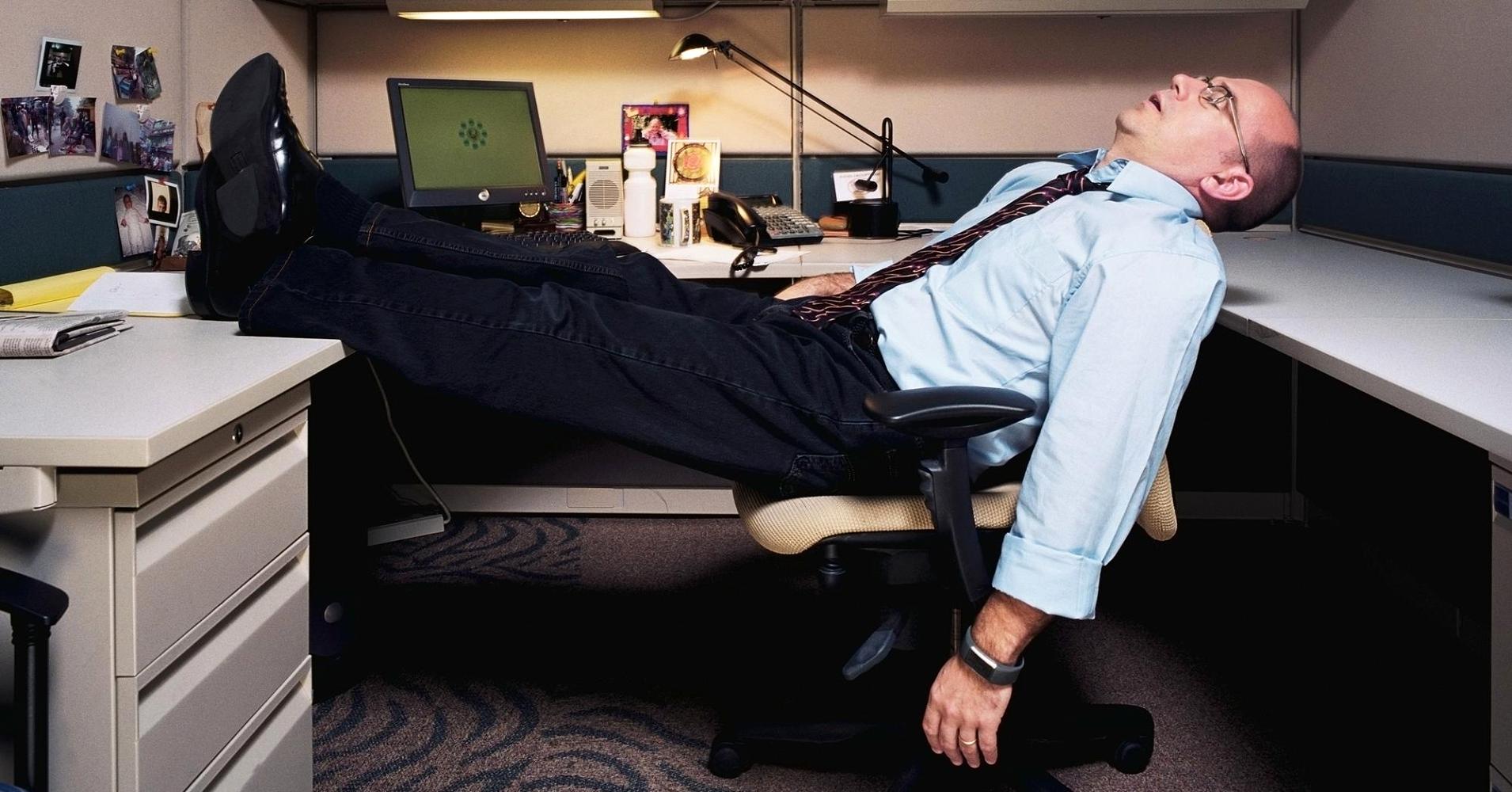 I normally never use the term “lazy” to describe myself, but in this instance I’ll make an exception.

You may think, to get anywhere with your money, you have to roll up your sleeves, consult with the experts and take on a mountain of work. Indeed, much of the financial industry may try to convince you that with complexity come better returns.

But in my experience, complexity is not only expensive, it can be inefficient and comes with no guarantees. Putting together a perfect set-it-and-forget-it portfolio has served me well over the last two decades, and here’s why.

My sharpest tool as a long-term investor is what is commonly known as a lazy portfolio, and it’s a great way for regular people to efficiently grow their assets, easily diversify away unsystematic risk and pay the lowest fees to do it. I think it’s “foxy” for several reasons.

1. It’s easy to understand. When I was just getting started as an investor, it was important to me to understand what I was buying and why so that I could stick with a plan. A lazy portfolio allows you to clearly allocate your investments between stocks and bonds and even fine-tune a percentage for international investment — all with fewer funds than fingers on one hand.

More from FA Playbook:
How to figure out if you’ll be able to retire early
Why a 30-year mortgage may not be your best option
Investors clueless about impact of a possible market correction

2. A lazy portfolio practically manages itself. The term lazy doesn’t refer to lackluster returns, but rather to you as the investor. I’ve found that maintaining an asset allocation with just a few mutual funds can take less than an hour of attention per year. I rebalance annually by selling off a little of my highest performers and add to my slower performers — maintaining my predetermined proportions of each fund.

3. I avoid the pitfalls of my flawed, emotional human brain. We all think we’re smarter than the average bear, but Nobel Prize-winning economist Daniel Kahneman has proved this isn’t the case when it comes to investing. The field of behavioral finance has shown that our inability to time the market in pursuit of higher-than-average returns has cost us dearly. Going lazy with your investments leads to fewer emotional decisions based on short-term movements in the market.

You won’t be surprised to find out that the MBAs running actively managed mutual funds do not work for peanuts, and neither do commission-based investment advisors who design portfolios that contain those active funds. But these are often the people we look to for guidance with our money, and their advice comes at a premium.

The good news is that when you give up the expensive dream of beating the odds to embrace the market average, investing can be very cheap. For example, doesn’t it sound better to track the average performance and pay as little as 0.05 percent in annual fees rather than occasionally beating the market by 1 percent only to pay 1.5 percent in fees? When you’re paying high fees, you not only need to beat the market, you’ve got to really beat the market every year, and that simply isn’t realistic.

The wisdom of being average-on-the-cheap is not lost on billionaire investment guru Warren Buffett, who could afford any management from any investment firm in the world but has directed the money he leaves to his wife be placed in low-cost index mutual funds. And in Year Nine of his famous 10-year, $ 1 million bet with the active managers of the Protégé Partners hedge fund, he is by far in the lead by backing Vanguard’s low-cost S&P 500 fund against a selection of five actively managed funds-of-funds.

Fees matter. Warren Buffett knows it, I know it, and now you know it.

With a long-term horizon and the ability to weather short-term volatility in the market, passive-aggressive is my go-to strategy. It may sound like giving the cold shoulder, but in financial terms I’m actually combining a highly diversified and tax-efficient investing style with a long-term, high-growth risk tolerance.

I’ve got a good 21 years before I shift to full-time Lounger-in-Chief, so I feel comfortable exposing my investment dollars to significant risk in order to capture as much growth as possible for the next several years.

I’ll ratchet down my risk as I get closer to retirement. But for now, I don’t need to touch that money, and I’m comfortable letting it cook on “high.” In my opinion, being aggressive with my investments at this stage of my life will give me the best chance of keeping ahead of inflation, and then some, over the long term.

I want exposure to stocks for the potential gains. But I’m no dummy, which is why I do it passively, meaning my investments track a highly diversified, predetermined index and stick with it. It’s a buy-and-hold strategy that allows you to own the whole market, avoid excessive fees and eliminate all unsystematic risk. When you’re aggressive, you open yourself up to a degree of uncertainty, and it’s important to me that, along with that uncertainty, I’m not also battling high costs.

No one can predict the future. But I believe that the market is efficient, and over the long term it can be counted on to grow. I want my investments to be as boring as possible so that I barely pay attention, stick to my annual rebalancing, and stop my emotional human mind from making regular decisions around investing.

And because I own the whole market, there’s no point in paying expensive fees and commissions for active management. I’d rather be average, spend my time thinking about other things, and keep as much money growing in my account as possible.

(Editor’s Note: Versions of this column first appeared on Investopedia.com and InsightPersonalFinance.com.)