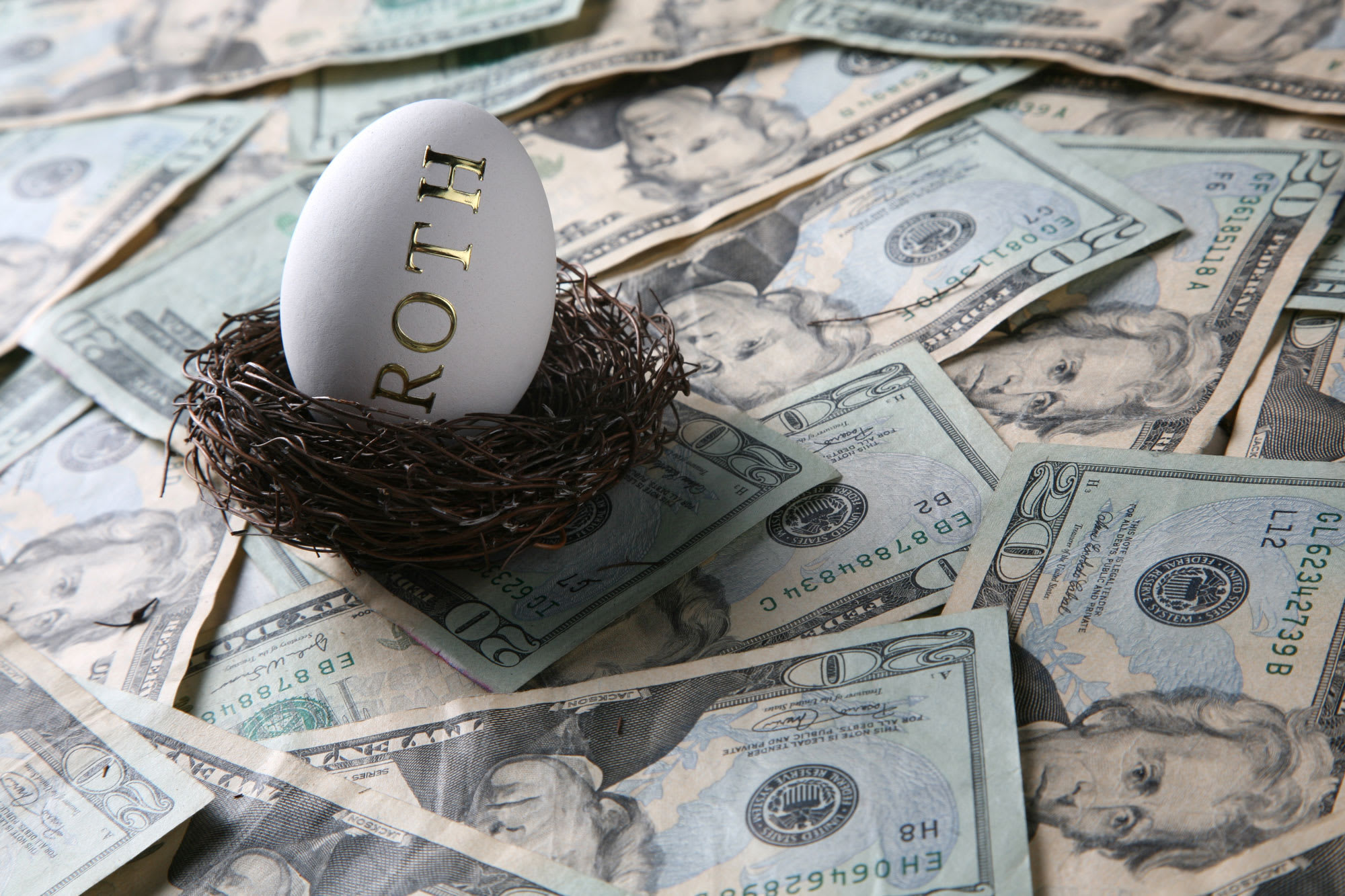 It may be a better time than ever to save in a Roth retirement account.

A Roth 401(k) plan or Roth individual retirement account allows savers to stash away money after it’s been taxed, meaning Uncle Sam won’t take a bite when retirees withdraw their funds later. Contributions to a “traditional” or pre-tax account — the other choice for retirement savings — are taxed upon withdrawal, instead of upfront.

Roth funds, therefore, may make more financial sense for savers who expect to pay a higher income tax rate in retirement relative to what it is now. Given current economic and political dynamics, a Roth account may make sense for more Americans than in past years.

“The only way to go is up,” Steve Rosenthal, a senior fellow at the Urban-Brookings Tax Policy Center, said of future tax rates in the U.S.

Coupled with those historically low tax rates is the country’s large budget deficit. The federal government’s deficit swelled to nearly $ 1 trillion in 2019, due largely to spending increases and a reduction in revenues caused by the recent tax law.

The U.S. currently runs a budget deficit that is larger, as a share of its economy, than that of the three dozen other developed countries in the Organization for Economic Co-operation and Development.

Some tax policy experts and financial advisors believe the deficit situation is unsustainable and will necessarily lead to tax increases in the future to bring in more money to run the government.

“One of the issues is this giant economic storm that’s brewing in the form of this debt monster,” said Leon LaBrecque, a financial advisor and CPA at Sequoia Financial Group. “There is going to be some pressure — both economic and cultural — to raise taxes.”

Roth accounts would shelter savers from increases to the income tax rate. However, they wouldn’t protect savers from non-income taxes such as a consumption tax or wealth tax.

Nearly 18% of U.S. households have a Roth IRA, representing an aggregate $ 800 billion in total such assets nationwide, according to the Investment Company Institute. By comparison, 26% of households have a traditional IRA, with a total $ 7.5 trillion.

More employers are beginning to offer Roth 401(k) accounts to their workers, who are adopting them in greater numbers. Nearly a quarter of 401(k) participants use a Roth account, a 30% increase in three years, according to the Plan Sponsor Council of America.

Due to a quirk in the Tax Cuts and Jobs Act, income-tax rates for individuals are scheduled to increase to pre-law levels beginning in 2026, unless lawmakers extend them — which some tax experts view as unlikely.

Saving in a Roth account now, while tax rates are still low relative to what they will likely be in six years, could make a lot of sense, LaBrecque said.

However, some experts believe savers shouldn’t be trying to game the system by choosing between a Roth and pre-tax account, since it’s impossible to know how lawmakers will change tax rates in future years. And there’s always the possibility, however unlikely, that Congress could seek to tax Roth accounts down the road if the government’s fiscal situation becomes dire.

“We can’t predict future tax rates, but we can tax-diversify, hedging our bets by dividing savings between Roth and traditional,” said Mark Iwry, a nonresident senior fellow at the Brookings Institution and former senior advisor to the Secretary of the Treasury during the Obama administration.

He advocates for splitting contributions 50-50 between both accounts.