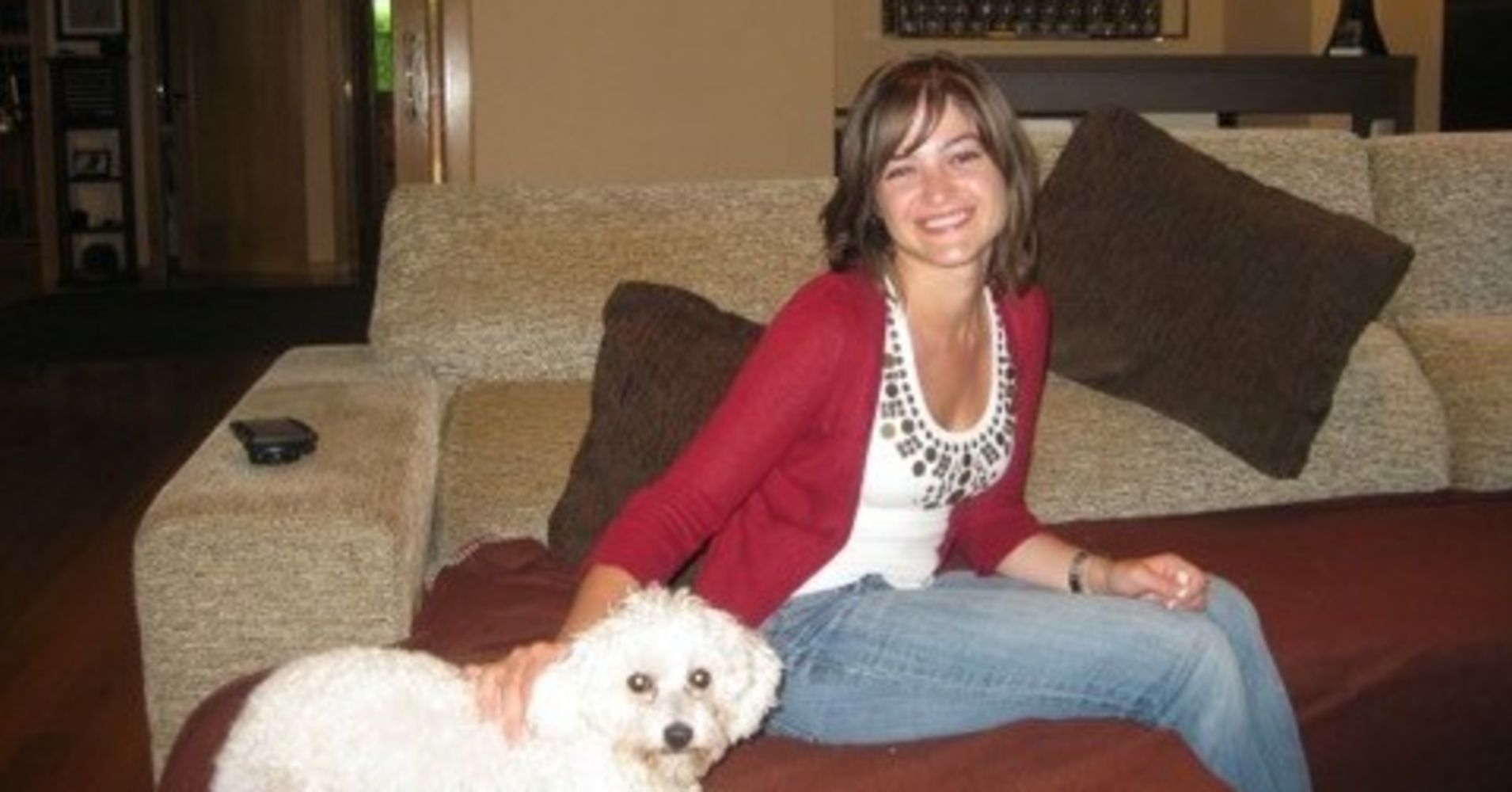 Andrea Viudez, 37, followed all the rules of retirement savings when she started her career as a middle school math teacher in Hudson County, New Jersey.

Although limited market exposure was a contributing factor to the slow growth, Viudez was also paying 2.5 percent annually in fees – all in the name of saving for retirement.

That’s because while there’s been a trend of falling fees and plaintiffs’ lawsuits against too-costly 401(k) plans, public school teachers are dealing with a different saving regime known as the 403(b) plan.

“You can go out and find some pretty egregious public school plans,” said Thomas E. Clark, partner at the Wagner Law Group. “Because public schools by their nature are small, they don’t get a lot of attention from plaintiff’s attorneys, who will justify damages.”

Here’s what you need to know about 403(b) plans for public school workers.

Corporate retirement plans, including pensions and 401(k) plans, are bound by a federal law known as the Employee Retirement Income Security Act of 1974 or ERISA.

This legal framework requires employers to act as fiduciaries of their retirement plans – meaning they must run the plan solely in the best interest of the participants and their beneficiaries.

This isn’t necessarily the case for 403(b) plans for public workers.

Public school 403(b)s tend to be non-ERISA because government retirement plans are exempt from the federal law, said Clark.

You can also find 403(b) plans in nonprofits, universities and hospitals. Some college retirement plans have even been subject to lawsuits due to high plan fees. These 403(b) plans tend to fall under ERISA, unlike their government plan counterparts.

Another key difference between public employees’ 403(b) plans and 401(k)s, is the way that the two are structured.

A corporation offering its workers a 401(k) negotiates directly with the service provider offering the investments and recordkeeping services to employees. It can negotiate for lower costs for a group of workers.

On the 403(b) side, public employees individually sign up for a contract for either mutual funds or annuities offered to them by a group of vendors.

The difference is most clear in the pricing: Fees in 401(k) plans across the board were 0.88 percent in 2015, down from 1.02 percent in 2009, according to the Investment Company Institute.

The chart below also shows the benefit of large numbers: Plans with higher asset levels can negotiate lower costs.

Because public school teachers are contracting individually with a vendor, they don’t have the leverage to push for lower fees – and in the worst cases, they can end up with costs approaching and exceeding 2 percent.

That was the case for Matthew and Christina Sweeney, 46 and 42, respectively. Both are public school teachers in Westchester County, New York.

“We were paying close to 2 percent in fees, between all the insurance fees for having an annuity and the fund fees – some of which had expense ratios of over 1 percent,” said Christina Sweeney.

Teachers in these 403(b) annuities can’t just bail from the products.

That’s because these annuities may come with surrender charges. These are additional fees — which can be as high as 5 percent to 7 percent — that savers will have to pay in order to move their money from a contract.

These surrender periods can be five to seven years long, and they reset for new money. This is known as a “rolling surrender,” according to Dan Otter, a former public school teacher and founder of 403(b)wise, an education advocacy site.

That means that in a contract with a seven-year-surrender period, money that was originally invested might be out of “surrender” but subsequent contributions may still be locked up until the time passes.

“You can move money in chunks, get through a certain number of years and take out the earliest amount,” said Christina Sweeney.

“It was going to take us a long time, so I ripped the Band-Aid off and got it out of there,” she said.

The Sweeneys paid the surrender fees to get out of their annuities and transferred their money to different 403(b) vendors that offer low-cost mutual funds.

Christina is currently paying about .05 percent in investment fees under her current arrangement.

Andrea Viudez, meanwhile, was able to transfer to another 403(b) provider available at her school. Under her new arrangement, which uses mutual funds instead of annuities, she paid a one-time fee of about 5 percent.

“Considering I was paying 2.5 percent every year, I thought this is a lot better, and now I’m still putting in $ 215 a paycheck and I’m invested a little riskier — 70 percent equities and 30 percent bonds,” she said. “That’s OK for me.”

Often, a teacher’s options are only as good as the vendors available at the school. Lobbying for change is no easy feat.

In 2010, he helped band a group of Missouri and Wisconsin school districts, banding them together under the Cooperating School District Retirement Trust. Today, nearly 50 school districts have joined the trust.

This way, instead of teachers purchasing their own individual annuities or mutual fund arrangements, the collective group of districts works with one vendor and uses its asset base of $ 150 million to bring down costs.

All in, participants are paying under 0.5 percent, compared to the traditional pricing model in which they paid 1.5 percent and up, said Hinders.

The slates of vendors under the “old” model were less than thrilled when Hinders introduced the program.

“We ran into resistance from the beginning,” he said. “It was a real shift in the paradigm of thinking the way things work in multivendor programs.”

In order for the CSD Retirement Trust to take off, Hinders needed buy-in from school superintendents, human resources officials, and other administrators, as well as the teachers and other school personnel.

Teachers have some limited tools at their disposal if they decide it’s time to mitigate the cost of their 403(b) plan. Here’s what they can do.

• Investigate your 457(b) plan: These are deferred compensation plans for public employees, which may be available to teachers in public schools. Find out if you have access, and see how the costs compare to your 403(b).

“Most people don’t know about the 457(b) or the school doesn’t have it,” said Anthony Isola, a former teacher and certified financial planner at Ritholtz Wealth Management.

You’ll be on the hook for income taxes in the present, but assuming you’re in a low tax bracket now, it might not hurt much, said Isola.

• Get motivated: If you want to add a low-cost vendor to your list, gather your fellow employees and lobby for it.

“Sometimes the employer says that if you can get 10 people to enroll, we’ll add the new vendor,” said Otter. “See who is the ally: Is it the principal, the superintendent, the union or your school board?”