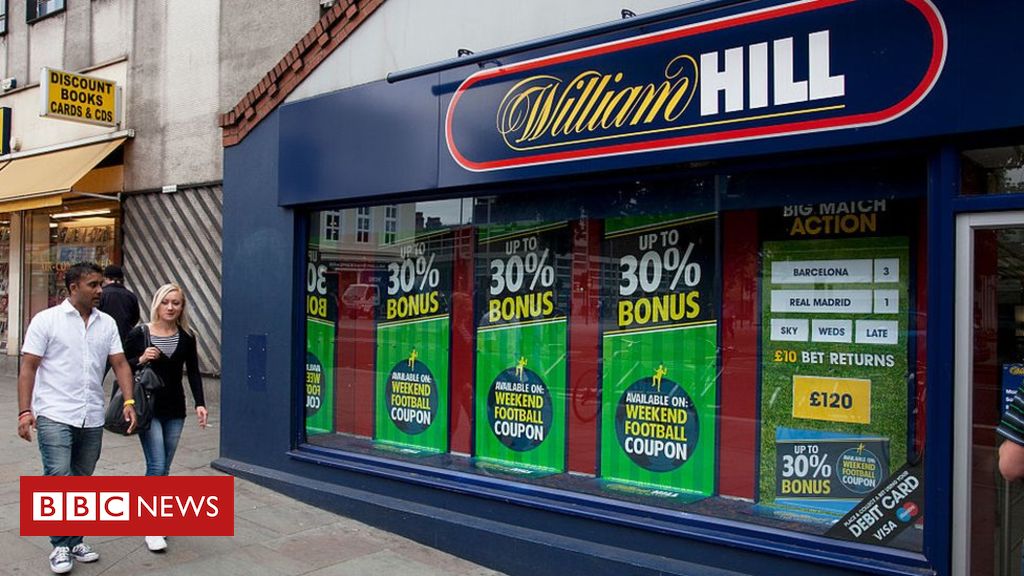 Bookmaker William Hill has said it plans to close about 700 betting shops, which could lead to 4,500 job losses.

The firm said the move followed the government’s decision in April to reduce the maximum stake on fixed-odds betting terminals to £2.

Since then, the company added, it had seen “a significant fall” in gaming machine revenues.

William Hill, which has 2,300 shops and 12,500 employees, said the closures could begin before the end of the year.

“The group will look to apply voluntary redundancy and redeployment measures extensively and will be providing support to all colleagues throughout the process,” its statement said.

The government cut the maximum stake on fixed-odds betting terminals, which had previously been £100, because of widespread concern that players were able to lose large amounts of money in a short space of time.

Some critics described the machines as the crack cocaine of gambling.

At the time, the Association of British Bookmakers warned that the move would lead to job losses in betting shops.

UK betting companies, including William Hill, have been making significant investments in the US after the country’s Supreme Court decided to overturn a federal ban on sports betting.

William Hill has an online operation in New Jersey and is working on plans to move into six other states.

Last month, the company announced an agreement with a Native American tribe in New Mexico to provide betting services ready for the start of the American football season.

The deal will see William Hill operate at the Mescalero Apache Tribe’s Inn of the Mountain Gods resort, allowing customers in-play betting for the first time.