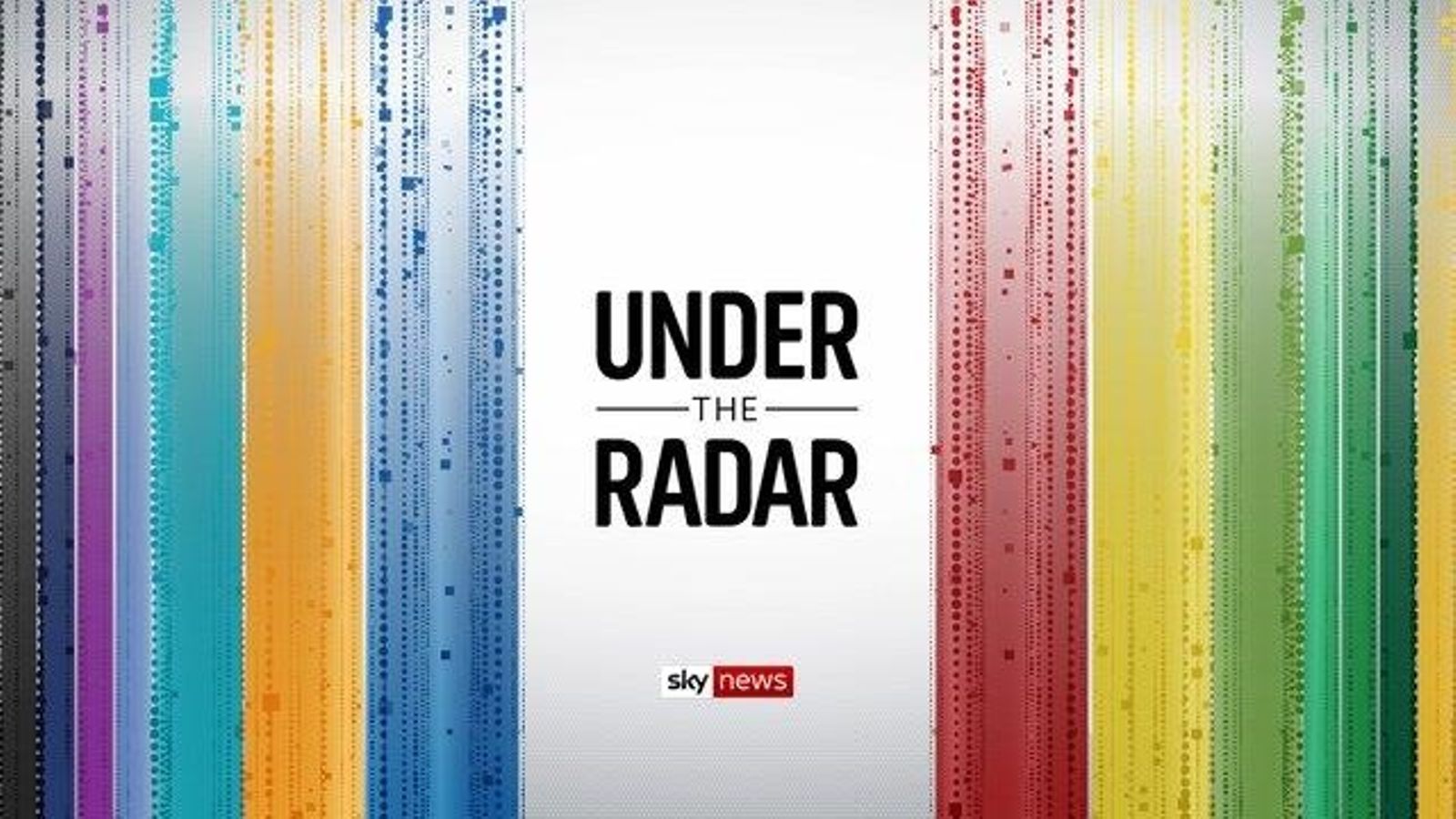 Jennifer Rebecca Powers has spent £17,094 on ads during the election campaign from the Facebook page Right to Rent, Right to Buy, Right to Own.

The ads, which have been seen between 1.6 and 1.9 million times, attack Labour’s housing policy, saying “landlords will lose their livelihood overnight” and questioning whether a Labour government would “seize your property”.

When contacted by Sky News, both companies said their views had been misrepresented.

A spokesperson for Savills said the statement used by Ms Powers, which quoted head of UK residential research Lucian Cook saying a Corbyn government would “lead to sharp increases in interest rates”, was false.

“I can state categorically that the words… are not his,” the spokesperson told Sky News.

“They have been lifted from an email newsletter from the Telegraph Property team… and are attributable only to that editorial team.

“These words neither emanate from, nor reflect the views of Lucian Cook, nor Savills.”

A spokesperson for JLL said the quote attributed to its analyst, which claimed a Labour government could have a more significant impact on house prices than Brexit, was correct, but did not reflect the company’s view.

“This quote has been misconstrued and taken out of context and used without our permission,” the spokesperson said.

“[It was] intended to reflect the impact of policy uncertainty and change, recognising that Labour proposes quite a lot of change.”

Both companies said they had asked for their quotes to be removed. So far Ms Powers has only removed the statement from Savills.

The ability of so-called non-party campaigners to run attack ads on Facebook has come under scrutiny in this election.

Numerous obscure groups have run ads on Facebook, according to data from the tech firm, which reveals the name of the organisation “sponsoring” the ad, but not who paid for it.

Ms Powers, who previously worked for influential corporate lobbyists Public First and Competere, told Sky News that her campaign was “run in full accordance with the rules set out by the Electoral Commission” and that she funded it herself with the addition of crowdfunding.

She said the quote from Savills was misattributed because “it wasn’t clear to me” that it came from a Telegraph journalist.

Targeting information given by Facebook to users, and seen by Sky News, shows ads from Right to Rent, Right to Buy, Right to Own are being aimed at people interested in “Family”.

The Brexit Election on Sky News – the fastest results and in-depth analysis on mobile, TV and radio.