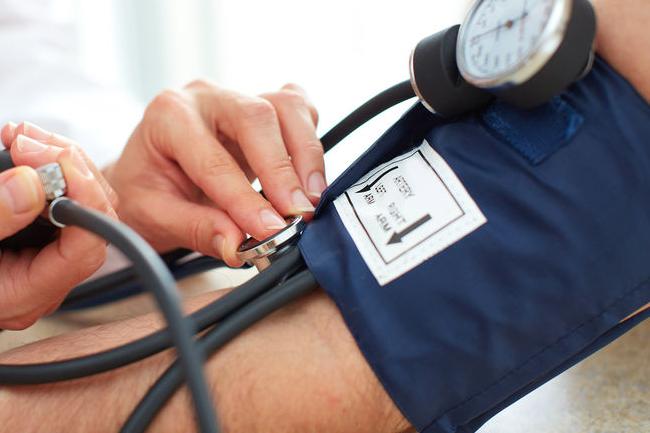 Jan. 15 (UPI) — Historically, it has been thought that men are at higher risk for heart disease than women — and that they are more prone to developing common signs like high blood pressure at a younger age.

However, a new study published Wednesday in the journal JAMA Cardiology calls these long-held beliefs into question. The authors found that blood pressure, or BP, measures “actually progress more rapidly in women than in men” and begin early in life, perhaps placing women at risk for “later-life cardiovascular diseases that tend to present differently, not simply later.”

Overall, they report that women exhibit a steeper increase in BP, which continues throughout life.

“If we assume that women and men exhibit variations of the same fundamental physiology, then conventional analyses of longitudinal BP data would suggest that women catch up to men by midlife in the extent of vascular disease manifesting as age-related elevations in BP,” the authors, from Cedars-Sinai Medical Center in Los Angeles, wrote in the study. “However, if we suspend this hypothesis, and consider the possibility that physiology, including vascular physiology, is fundamentally different between women and men, then sex-specific analyses of the data can reveal new insights.”

The data culling from these four studies yielded a total of 32,833 unique participants between 5 and 98 years of age, 17,733 of whom were women. The authors assessed longitudinal BP measures for each of the study participants, including systolic BP, diastolic BP, mean arterial pressure and pulse pressure.

Generally, trends in diastolic BP are similar between the sexes, with men having slightly higher readings throughout life.

Similarly, women seem to experience steeper increases in mean arterial pressure and pulse pressure than men during their 40s, 50s and 60s, eventually surpassing men in both measures as they reach their 80s.

The authors also examined incidence of new-onset cardiovascular disease among their study participants and found, as expected, that cumulative incidence was higher in men, at nearly 30 percent, than in women, at just over 20 percent, over adult life course.

“In contrast with the notion that important vascular diseases in women lag behind men by 10 to 20 years, our findings indicate that certain vascular changes not only develop earlier but also progress faster in women than in men,” the authors wrote. “In effect, sex differences in physiology, starting in early life, may well set the stage for later-life cardiac as well as vascular diseases that often present differently in women compared with men. Additional work is needed to further understand sexual dimorphism in cardiovascular risk to optimize prevention and management efforts in both women and men.”