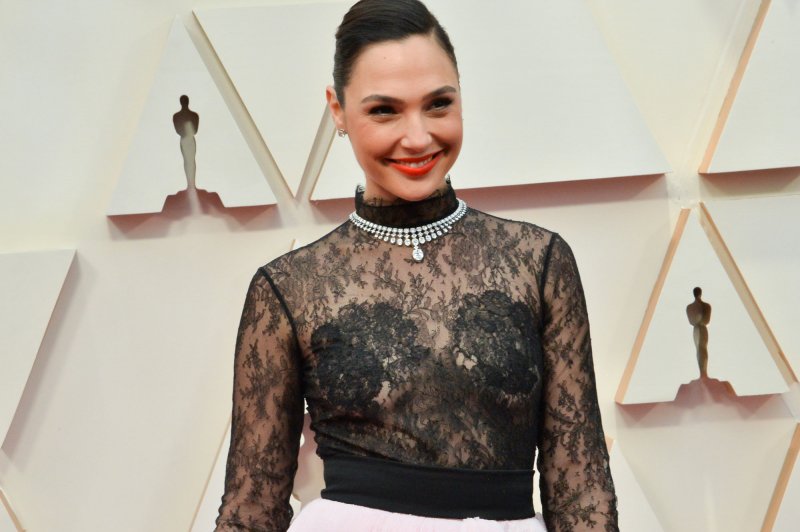 Jan. 10 (UPI) — Gal Gadot‘s superheroine adventure Wonder Woman 1984 is the No. 1 movie in North America for a third weekend, earning an additional $ 3 million in receipts, BoxOfficeMojo.com announced on Sunday.

The film was simultaneously released in theaters and on the HBO Max streaming service on Dec. 25 as a strategy meant to reach as many viewers as possible during the coronavirus pandemic.