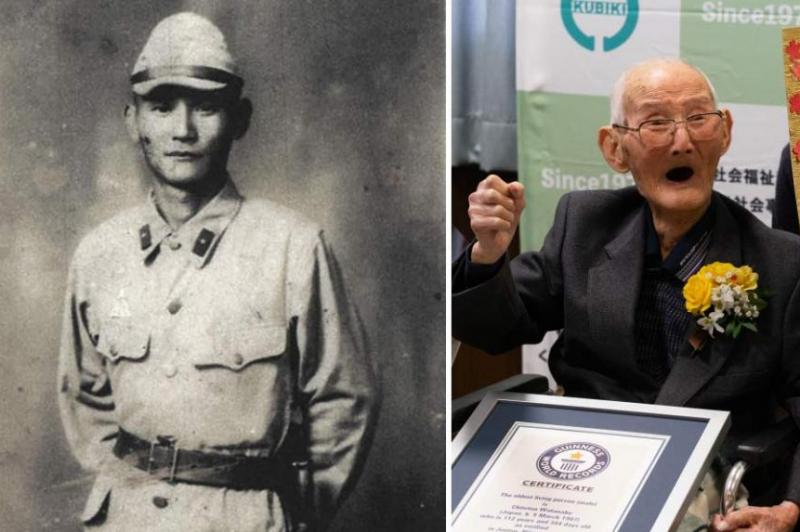 Feb. 25 (UPI) — Guinness World Records oldest living man, who said the secret to a long life was smiling, has died at 112.

On Feb. 12, Guinness World Records presented him a certificate as the world’s oldest living man at age of 112 years, 344 days.

Watanabe said the secret to a long life was to “not get angry and keep a smile on your face.”

Japan’s nationally circulated newspaper Mainichi reported that he died of old age. His eldest son’s 81-year-old wife Yoko, said he became unable to eat after celebrating his Guinness World Record, and was put on intravenous drip. He also developed a fever and difficulty breathing a couple days before his death.

Watanabe was born on March 5, 1907, in the village of Uragawara, now part the city of Joetsu in Niigata Prefecture, Japan, as the first of eight children of his father Haruzo and mother Miya.

After graduating high school, he moved to Taiwan where he worked for a sugar company. During his 18 years in Taiwan, he married Mitsue and four out of their five children were born there.

He served in the military toward the end of the Pacific War in 1944, and after the war returned to his hometown, Niigata, where he worked at an agricultural office until he retired.

Upon retirement, he moved in with his son, Tetsuo, and became a farmer, growing fruits and vegetables there until he was 104. He also cultivated 100 bonsai trees and presented his work at local exhibitions until 2007.

After living with his son, he later resided in a nursing home where he was awarded the Guinness World Record.