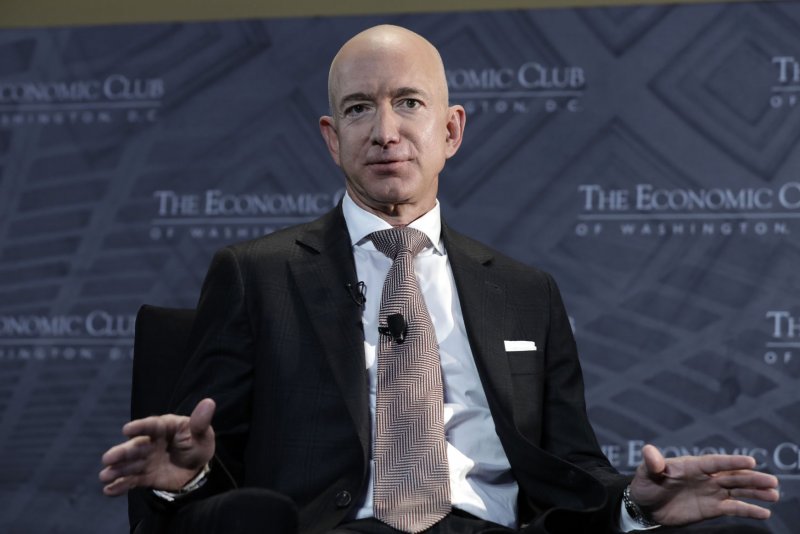 April 6 (UPI) — Forbes’ annual World’s Billionaires List grew to a record 2,755 people in 2021, adding $ 5 trillion in worth despite the economic downturn caused by the COVID-19 pandemic.

The business magazine released its 35th annual list Tuesday, which saw an increase of 660 of people, including 493 newcomers. Collectively, the 2,755 people on the list represent $ 13.1 trillion in wealth, up from $ 8 trillion in 2020.

Tesla and SpaceX founder and CEO Elon Musk shot to the No. 2 spot in 2021, up from No. 31 in 2020, increasing his net worth more than six-fold to $ 151 billion. He briefly held the position as world’s richest person in January after Tesla shares skyrocketed by nearly 750% in 2020.

Among women, Francoise Bettencourt Meyers, L’Oreal board member, topped the list with $ 77.8 billion.

The youngest billionaire is 18-year-old Kevin David Lehmann of Germany and the oldest is 99-year-old American insurance tycoon George Joseph.