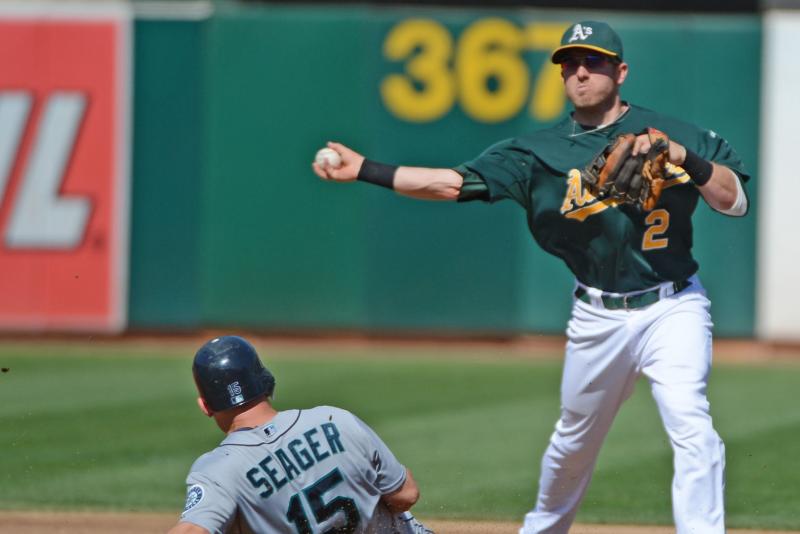 April 6 (UPI) — With a number of big injuries on their roster, the New York Yankees signed veteran infielder Cliff Pennington on Saturday.

The team announced the signing and sent Pennington to Triple-A Scranton/Wilkes-Barre to get playing time, and he is expected to join the roster soon.

Friday, he played for the RailRiders and went 1-for-3 against the Buffalo Bisons.

The move was made after the team lost infielders Miguel Andujar, Troy Tulowitzki and Didi Gregorius to injuries, which left the team needing help.

Overall the Yankees have 11 players on the injured list.

Pennington spent the 2018 season with the Cincinnati Reds and Texas Rangers, but mostly played in the minors, spending 16 games with the Reds at the Major League level.

He has started 741 games in his Major League career, with 544 of those starts coming at the shortstop position.

Pennington was with the Oakland Athletics this spring, and was cut after playing in 17 Cactus League games, hitting .296.

After losing shortstop Troy Tulowitzki earlier in the week to injury, the Yankees brought up 23-year-old Thairo Estrada from Triple-A to give them some infield depth.

For now, Gleyber Torres is expected to get most of the playing time at shortstop for the Yankees.