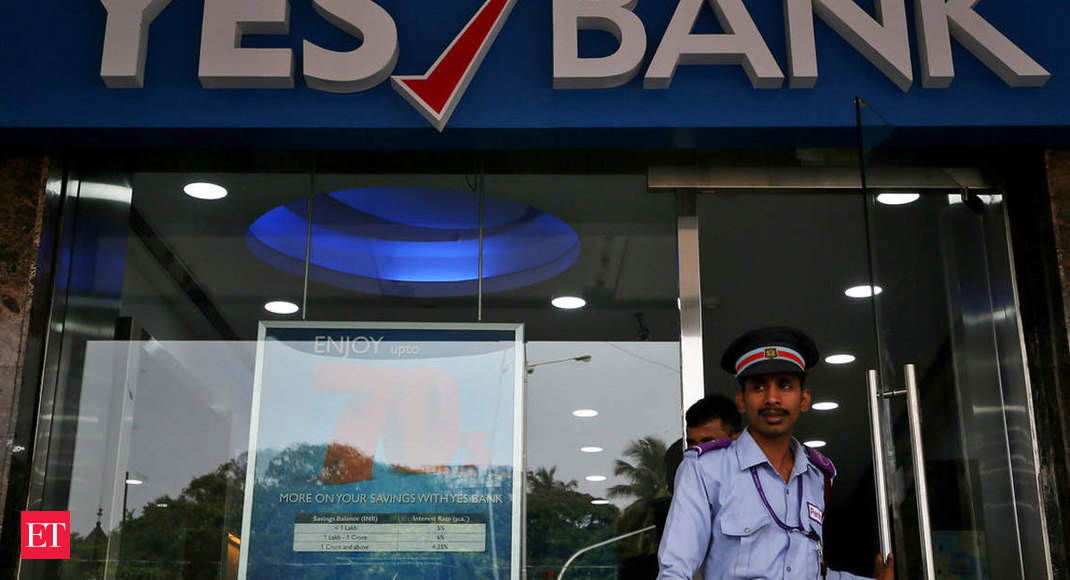 MUMBAI: Harried Yes Bank depositors rushed to ATMs to withdraw cash but faced multitude of problems including closed down machines and long queues, after the RBI placed the bank under a moratorium, capping maximum withdrawals at Rs 50,000 per account for a month.

Aggravating the problems of depositors were difficulties accessing the internet banking channel, which ensured that they can’t transfer the funds online as well.

At an ATM in south Mumbai’s Horniman Circle, with the RBI headquarters overlooking it, the shutters were pulled down.

The guard on duty said the machine was non-operational before he reported to work late in the evening and he was ordered to shut it after 2200 hrs.

In the residential area of suburban Chembur, one ATM was dispensing cash but had a long queue of anxious depositors.

One man said it was still possible to withdraw up to Rs 50,000 in multiple transactions from the machine.

However, another machine nearby had run dry within minutes of the RBI announcement, a woman said.

The regulatory actions, undertaken by the RBI and the government, came hours after finance ministry sources confirmed that SBI was directed to bail out the troubled lender.

For the next month, Yes Bank will led by the RBI-appointed administrator Prashant Kumar, an ex-chief financial officer of SBI.