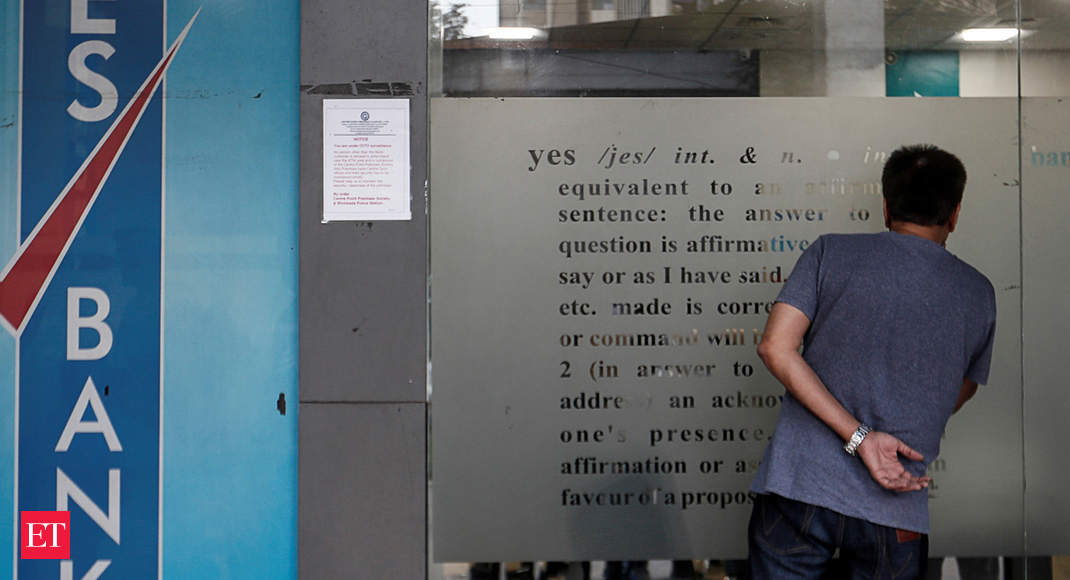 As State Bank of India (SBI) firms up plans to infuse funds to prop up the financially troubled Yes Bank, many potential foreign investors are anticipating trouble from the Indian taxman. These investors have sought immunity from future tax demand arising out of notional accounting entry when they invest in Yes Bank, four people familiar with the development said. The tax department can technically question any merger and acquisition where the deal has not happened at a fair market value.

“The deal is happening at a valuation that is lower than the fair market value of Yes Bank shares. This would lead to a notional gain in the financials of the bank that would be recorded as other income,” said a person with direct knowledge of the matter. In all M&As, when such other income is recorded in the financials, the tax department tends to slap a tax demand and ask for 35% tax on that.

“Investors can’t have that,” said an investment banker representing one of the investors. “We have sought that finance ministry give an immunity from any such flimsy tax demands,” he said. Another person, who has visibility of Yes Bank financials, added that while such tax demands can be challenged in the court, no investor would want to have that uncertainty.

In case of listed companies, the tax department tends to take the capital market regulator’s formula to arrive at the fair market value.

The tax department takes 6-month average price of listed shares as a benchmark or fair market value of a company or a bank. In the case of Yes Bank the 6-month average price was Rs 48.55 per share. As per the Reserve Bank of India’s (RBI) reconstruction scheme, SBI will buy up to 49% in Yes Bank at Rs10 per share. SBI has announced that it will pick up 725 crore shares in the bank that would entail an investment of Rs7,250 crore.

“This would mean that the deal will happen at a price lower than the fair market value. So Rs38.55 per share will be recorded in the Yes Bank financials as other income and will be taxed,” said a person who has visibility of the bank’s financials.

The difference (Rs38.55) will be taxed at 35%, said tax experts. This could directly impact the investor’s returns on their investment.

According to the people in the know, SBI will have to approach the finance ministry if it seeks a special leeway. The bank is yet to approach the government or the revenue department in this regard, a bank official told ET.