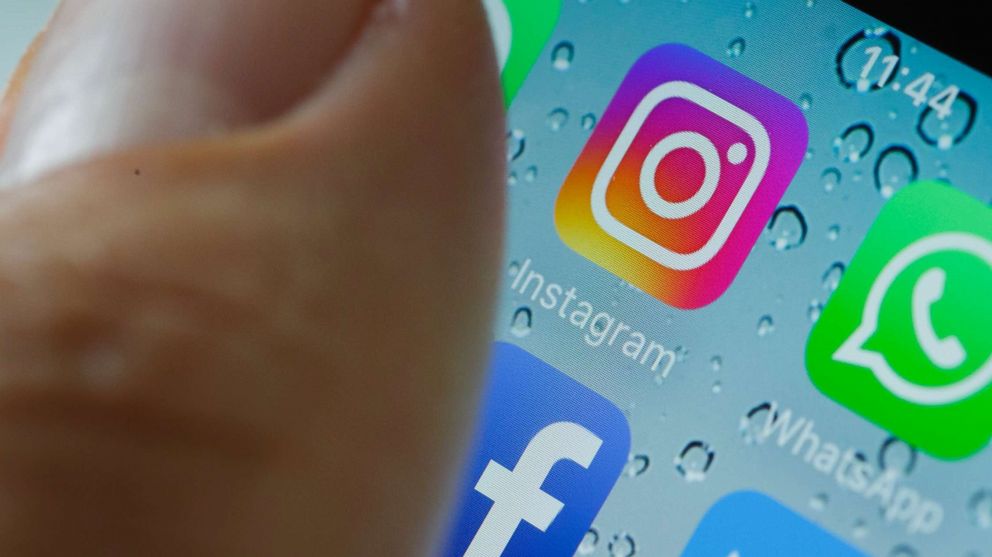 Your Instagram feed may be better at recognizing signs of depression than your doctor, according to a study from researchers at Harvard University and the University of Vermont.

Researchers used a machine learning computer program to analyze 43,950 Instagram photos from 166 participants. They found that the computer’s analysis of Instagram feeds was better at diagnosing depression than a general practitioner.

The study, spearheaded by Andrew G. Reece at Harvard University’s Department of Psychology and Chirstopher M. Danforth at the University of Vermont’s Computational Story Lab, also found that certain Instagram filters were associated with depression.

People with depression tended to either not use filters, or use to disproportionately favor the “Inkwell” filter — which makes your photos black-and-white, according to the researchers. Meanwhile, the “Valencia” filter was associated with healthy people.

Depressed Instagram users also tended to receive fewer likes on their posts and make the color scheme of their photos “bluer, grayer, and darker,” the researchers wrote in the study.

Another possible identifier of mental illness on Instagram was that depressed people were more likely to post photos with faces, but also with fewer faces per photo, the researchers found.

While your social media feed may be one lens into your mental health, the study did find that general practitioners performed better than the computer program at ruling out depression.