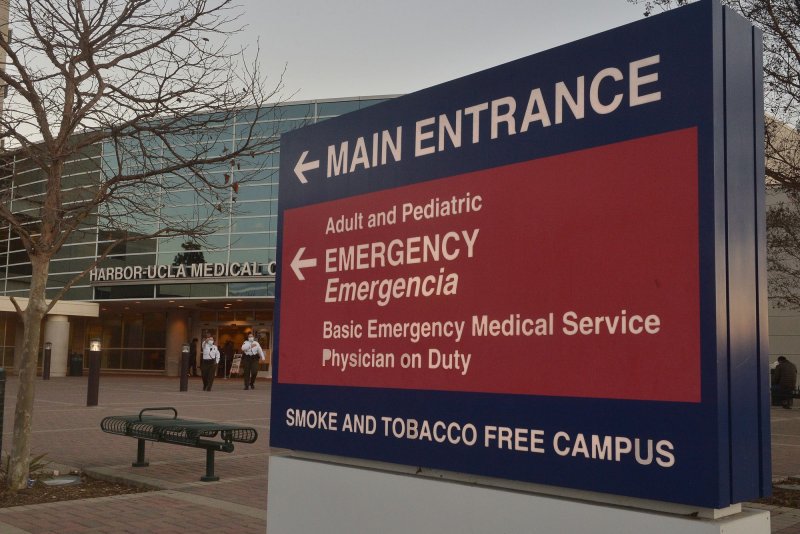 April 2 (UPI) — About 23% of people hospitalized with COVID-19 experience the most severe form of the disease and roughly one in four of them will die due to its complications, according to a study published Friday by PLOS ONE.

An additional 60% suffer from the “normal” symptoms, but still have serious heart and lung complications that carry a 10% risk for death, the data showed.

Collectively, COVID-19 patients in these two categories are more than seven times as likely to be hospitalized due to the illness and nearly three times as likely to die from it, compared to the 17% percent of patients with mild infections, the researchers said.

“Patients do not suffer from COVID-19 in a uniform matter,” researchers from the University of Minnesota Medical School in Minneapolis wrote.

“By identifying similarly affected groups, we not only improve our understanding of the disease process, but this enables us to precisely target future interventions to the highest risk patients,” they said.

The findings are based on an analysis of the electronic health records of more than 7,500 COVID-19 patients from 14 hospitals in the midwestern United States and 60 primary care clinics in Minnesota.

Among these patients, all of whom were diagnosed between March 7 and Aug. 25 of last year, just over 1,000 required hospital admission and were included in the study.

Based on the patients’ symptoms, disease course and outcomes — recovery, hospital discharge or death — the researchers sorted them into three phenotypes, or groups, of disease severity.

Of the hospitalized patients, 23% were in an “adverse” group, meaning they suffered the most severe illness.

Most of the patients in the group had chronic health conditions, including heart and kidney disease, before infection and were more likely to be non-White and non-English speaking.

Twenty-seven percent of these patients died, according to the researchers.

These patients still required significant treatment — they were twice as likely to be admitted to the intensive care unit compared to those with more mild illness — and, in many cases, oxygen and ventilator support while in the hospital.

The remaining 17% of patients had group III, dubbed the “favorable” category, and still were sick enough to be hospitalized but had the highest odds of recovery.

Still, many of them experienced long-term symptoms following infection, as evidenced by 10% requiring readmission to the hospital following initial discharge.

Breaking down groups of patients into subgroups for treatment is “critical during a pandemic when time and resources are scarce,” the researchers wrote.

This will “not only enable the identification of risk factors; they also provide essential insight towards the high yield follow up investigations,” they said.