Amazon workers have voted not to unionise at one of the company’s warehouses in Alabama in a major victory for the company.

The majority of the 3,215 votes cast from roughly 5,800 workers in Bessemer, Alabama, were against unionising, according to a preliminary count by the US National Labor Relations Board.

Defeating the move to unionise will be seen as a great success for Amazon, which has reportedly spent millions to monitor and tackle union activities among its workforce, including hiring intelligence analysts to track staff suspected of organising.

The Retail Wholesale and Department Store Union (RWDSU) has complained that the company’s conduct has systematically attempted to derail attempts to organise workers in Bessemer and in other locations across the country.

Although the RWDSU is arguing with Amazon over the eligibility of roughly 500 ballots, the number is too small to shift the vote – which is decided by a simple majority.

While the e-commerce giant said it supports the rights of its workers to vote to unionise, it has consistently opposed the effort through meetings for staff and marketing campaigns.

Among the company’s actions were moves seeking to delay the vote, as well as forcing workers to participate in meetings in which unionising was criticised – often using what RWDSU alleged were false claims to scare staff.

Amazon is the second-largest private employer in America and has been a target for unionisation by the US labour movement, which has seen increasing declines in membership. 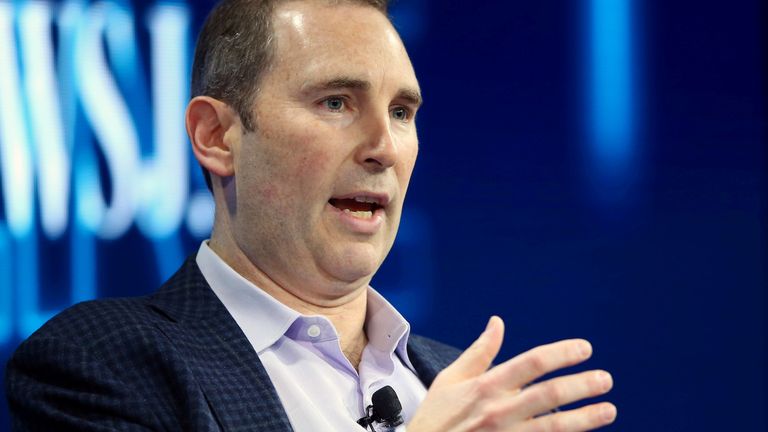 It follows the company apologising for sending a tweet denying its delivery drivers are forced to urinate in bottles due to their gruelling schedules.

It admitted that some drivers had done this and vowed to improve working conditions.