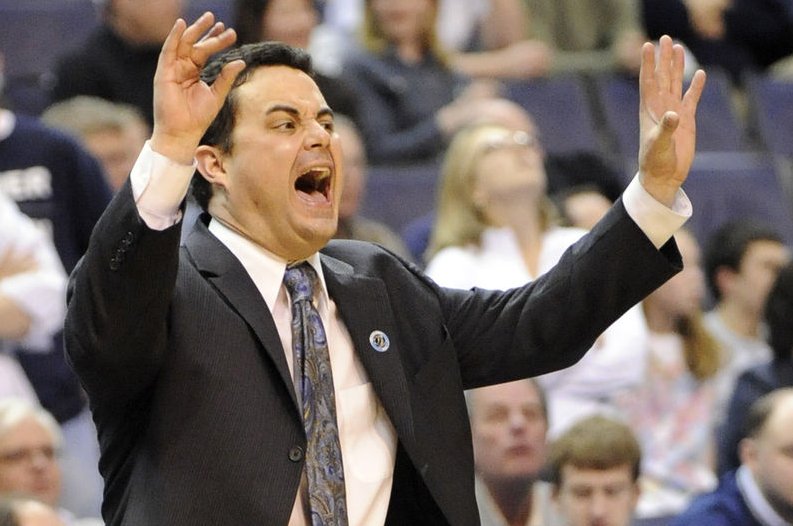 Miller posted a 302-109 record during his 12 seasons with the Wildcats, but also coached the team amid an NCAA investigation and FBI probe into corruption in recruiting at Arizona and other college basketball programs.

“After conferring with [Arizona athletic director] Dave Heeke since the season’s end, it has become clear that our men’s basketball program — and our university — needs to write a new chapter in our history, and that begins with a change of leadership,” Arizona president Robert C. Robbins said in a news release.

“Arizona basketball means so much to so many and, as stewards of the program, we must always act in the best interests of the university.”

The NCAA cited Miller for not promoting “an atmosphere for compliance” failure to monitor his staff. In December, Arizona also self-imposed a one-year postseason ban for 2020-21 on its men’s basketball program.

Miller took the Wildcats to seven NCAA tournaments, where they made three Elite Eight appearances. He has also coached at Xavier, North Carolina State, Pittsburgh, Miami University and Wisconsin.