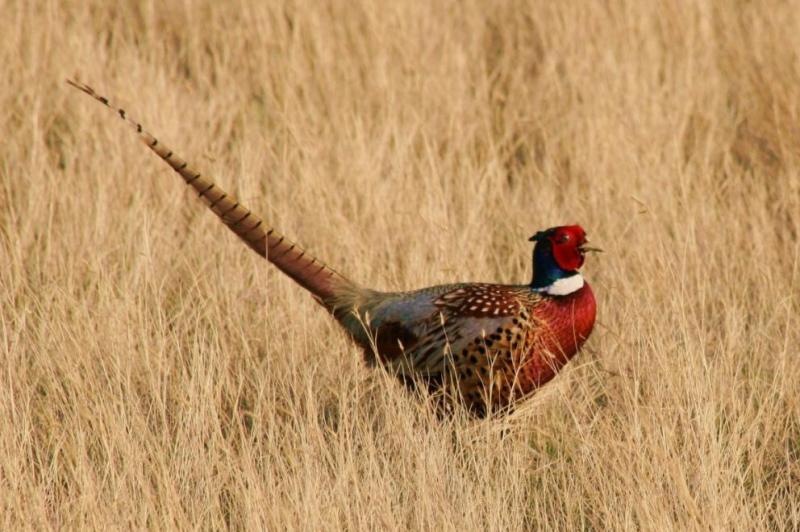 March 31 (UPI) — In the early 7th century Japan, a fan of bright red feathers flamed across the night sky. Onlookers likened the cosmic phenomenon to the tail of a pheasant.

In written accounts, witnesses speculated about the cosmic origins of the “red sign,” but until now, the phenomenon’s true identity was a mystery.

In a new study, published this week in journal Sokendai Review of Culture and Social Studies, astronomers claim a powerful aurora best explains the red light that flashed above Japan in 620 A.D.

“It is the oldest Japanese astronomical record of a ‘red sign,'” Ryuho Kataoka, an expert on space weather and an associate professor at Japan’s National Institute of Polar Research, said in a news release. “It could be a red aurora produced during magnetic storms. However, convincing reasons have not been provided, although the description has been very famous among Japanese people for a long time.”

Scientists have previously speculated that the red sign was produced by an aurora, or magnetic storm. However, auroras don’t typically look like pheasant tails. The usually appear in wave-like patterns.

Other researchers have suggested the red sign was caused by a comet skimming across Earth’s atmosphere, but comets are rarely red in color.

Modern studies have shown that especially powerful magnetic storms can produce auroras featuring shapes other than ribbons and waves.

“Recent findings have shown that auroras can be ‘pheasant tail’ shaped specifically during great magnetic storms,” Kataoka said. “This means that the 620 A.D. phenomenon was likely an aurora.”

The mystery of the red sign would have been much harder to solve were it not for the imagination and specificity of the written accounts.

“This is an interesting and successful example that modern science can benefit from the ancient Japanese emotion evoked when the surprising appearance of heaven reminded them of a familiar bird,” Kataoka said.