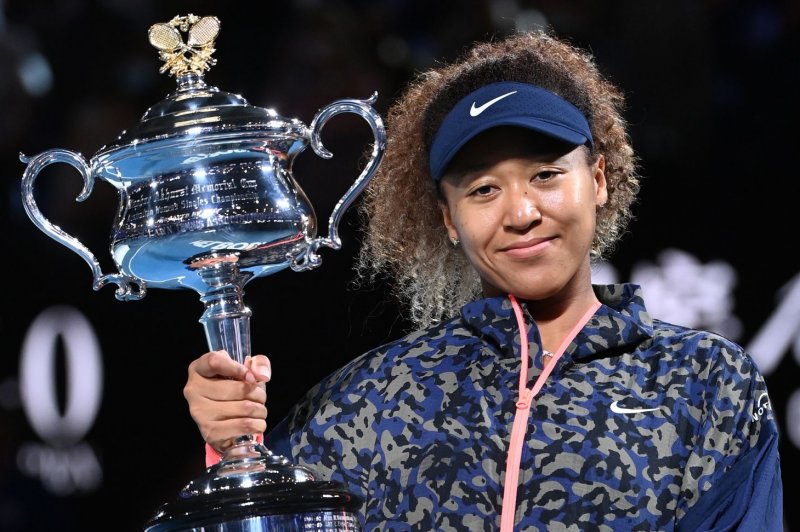 The No. 3 player in the WTA rankings had six aces, two double faults, won four of five break points and fired 16 winners in the 6-4, 6-3 victory at Rod Laver Arena. She now has four career Grand Slam singles titles.

“You don’t go into a final and want to be the runner-up,” Osaka told reporters.

She won her final three matches in straight sets at the 2021 Australian Open. Osaka needed an average of just 72 minutes to dispatch of her final three foes: Su-wei Hsieh, Serena Williams and Brady.

Brady, 25, had just two aces, four double faults, won two of four break points and had 31 unforced errors in Saturday’s loss. She was attempting to win the first major title of her career.

“It was really hard to play [Brady] and it has been really cool to see her growth over the past few months,” Osaka said during the trophy presentation.

“I think we are going to play a lot more matches, so here’s to that.”

The break-point conversion allowed Osaka to snatch away momentum from the American.

Osaka then scorched out to a 4-0 lead in the second set. Brady won the fifth and sixth game, but Osaka was too strong down the stretch. She went on to claim match point on another Brady forehand forced error.

“I think I belong at this level,” Brady told reporters. “Winning a Grand Slam is totally achievable and is within reach. I was obviously nervous and it didn’t go my way, but I felt normal coming off the court.”