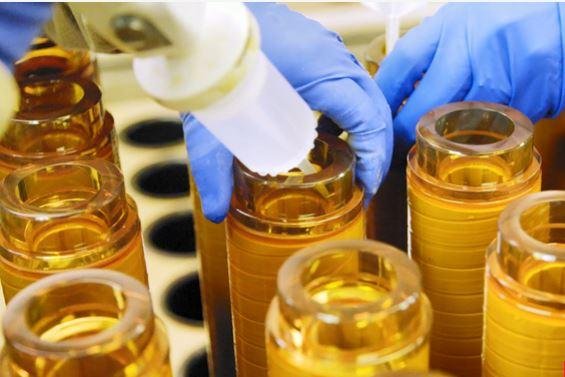 The 15-year contract calls for manufacturing improvements in five BAE facilities in Britain, and is part of a $ 22 billion, four-year increase in British defense spending announced on Nov. 19.

“This vital multi-billion-pound contract will provide our service men and women with fire power on the front line for years to come whilst investing in British industry, British jobs and British infrastructure,” Defense Minister Jeremy Quin said in a press release.

The single-source contract will deliver about 50 percent, by value, of the defense ministry’s total general munitions portfolio and will maximize military capability, the ministry statement said.

Both the ministry and BAE also noted increases in manufacturing and supply chain jobs, as well as investment in new technology and reduced costs to taxpayers.

In announcing the growth of the defense budget earlier this month, Prime Minister Boris Johnson cited a need to “upgrade our capabilities across the board.”

“This is our chance to end the era of retreat, transform our armed forces, bolster our global influence, unite and level up our country, pioneer new technology and defend our people and way of life,” Johnson said.