Its rise has been attributed to traders increasingly betting on it becoming a mainstream payment method. 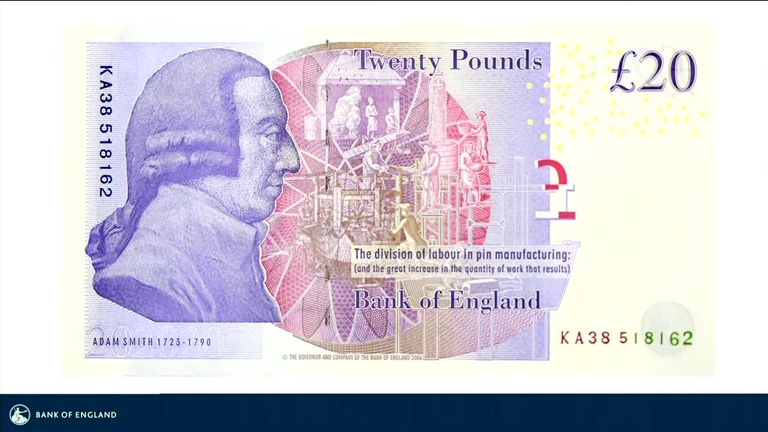 Carney: Cryptocurrencies must be regulated

Investors have also been attracted by the potential for quick gains.

Some also saw it as a safe-haven store of value during the pandemic – like gold, an asset which traditionally rises during times of wider market volatility.

Bitcoin is the most valuable and popular of a range of digital currencies and some have suggested it could pass $ 100,000 this year – but others dismiss such predictions as outlandish.

He has also warned that people who invest in the cryptocurrency should be prepared to “lose all their money”.

In October, the Financial Conduct Authority (FCA) said crypto derivatives – financial products based on the price of Bitcoin and other cryptocurrencies – would be banned from sale to retail consumers from next January.

It said consumers were at risk of “sudden and unexpected losses” from the investments – effectively bets on cryptocurrency prices – and that the ban would save them about £53m a year.

The FCA says cryptocurrencies have no intrinsic value.

But its supporters point out that Bitcoin is accepted by companies including Starbucks and Microsoft as a form of payment.