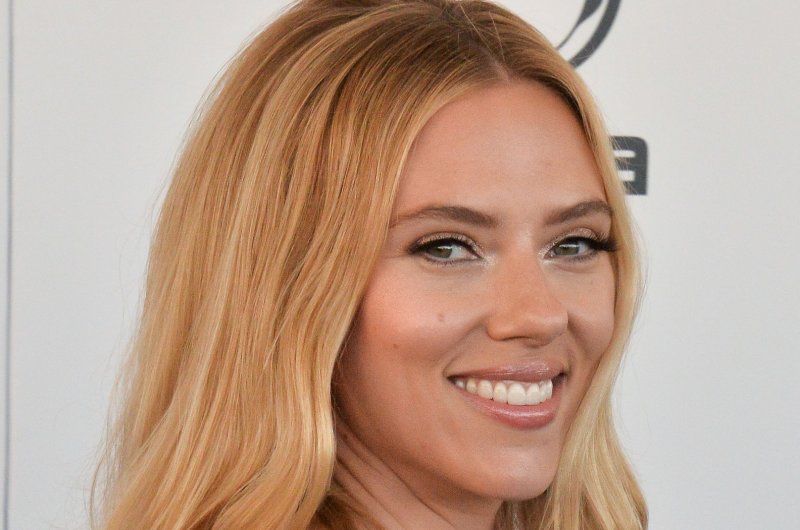 March 23 (UPI) — Scarlett Johansson‘s standalone superhero movie, Black Widow, will be released on Disney+ and in theaters on July 9.

It was slated to debut exclusively in theaters on May 7.

Another film getting a dual-platform release will be Cruella, the live-action 101 Dalmations prequel, starring Emma Stone and Emma Thompson.

It is keeping its May 28 premiere date in theaters, but will also be available on the streaming service.

“Today’s announcement reflects our focus on providing consumer choice and serving the evolving preferences of audiences. By leveraging a flexible distribution strategy in a dynamic marketplace that is beginning to recover from the global pandemic, we will continue to employ the best options to deliver The Walt Disney Company’s unparalleled storytelling to fans and families around the world,” Kareem Daniel — chairman of Disney media and entertainment distribution — said in a statement.

The releases will follow Disney’s recent hybrid strategy for its animated feature, Raya and the Last Dragon, which has been No. 1 at the North American box office for the past three weekends as it simultaneously plays on pay-per-view on Disney+.

Because of the coronavirus pandemic, most films have been rescheduled, moved from theaters to streaming services or gotten hybrid releases in both theaters and online.

The pandemic shuttered many theaters in Canada and the United States for months, but they recently began reopening as people are getting vaccinated and resuming social activities.