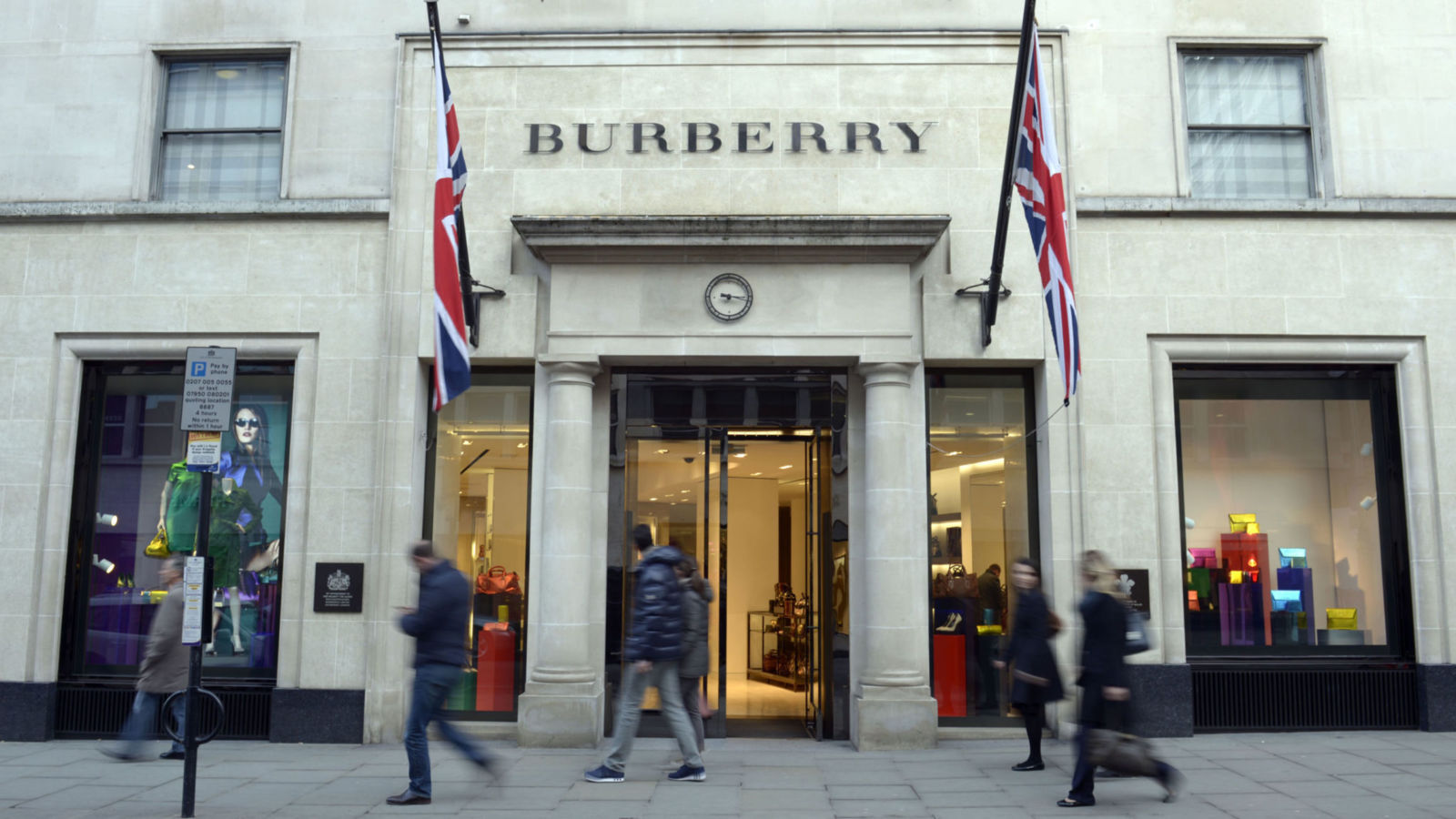 Burberry is to close stores and stop its products being sold in areas it feels are not luxurious enough, as part of a drive to take its brand even further upmarket.

Shares tumbled after the change of direction was announced, just a week after the news that top designer Christopher Bailey – the man credited with creating its luxury focus – was to leave the businessafter 17 years.

New chief executive Marco Gobbetti, who replaced Bailey in the top job earlier this year, said he wanted to focus on leather goods and fashion and cut sales to non-luxury stores, initially in the United States.

The “re-energising” of Burberry’s offering would then be rolled out to Europe, the Middle East, India and Africa, the company said.

Investors were seemingly unimpressed – shying away from an investment strategy that risked hitting rewards in the shorter term.

Burberry gave no detail on which or how many of its stores would close or how many jobs would be lost but it said the rationalisation programme – costing £15m – would mainly affect wholesale.

The division, essentially outlets in department stores, currently makes up about 30% of the group’s current sales.

It also has stores at Heathrow Airport and outlets at Cheshire Oaks, Bicester and Chatham Place, Hackney.

Mr Gobbetti said: “Now is the right time for Burberry to implement the next phase of its transformation.

“By re-energising our product and customer experience to establish our position firmly in luxury, we will play in the most rewarding, enduring segment of the market.

“We have the foundations to build on and the team to execute our plans. This will enable us to drive sustainable growth and higher margins over time, whilst continuing to deliver attractive returns to shareholders.”

The new focus was announced alongside Burberry’s first-half results for the six months to 30 September, which beat market expectations.

They showed a 4% rise in like-for-like sales with adjusted operating profits up 17% to £185m.

Pre-tax profits were 26% up at £128m despite the weakness of the pound. The chain said that a benefit from tourist spending in the UK slowed in the second quarter.