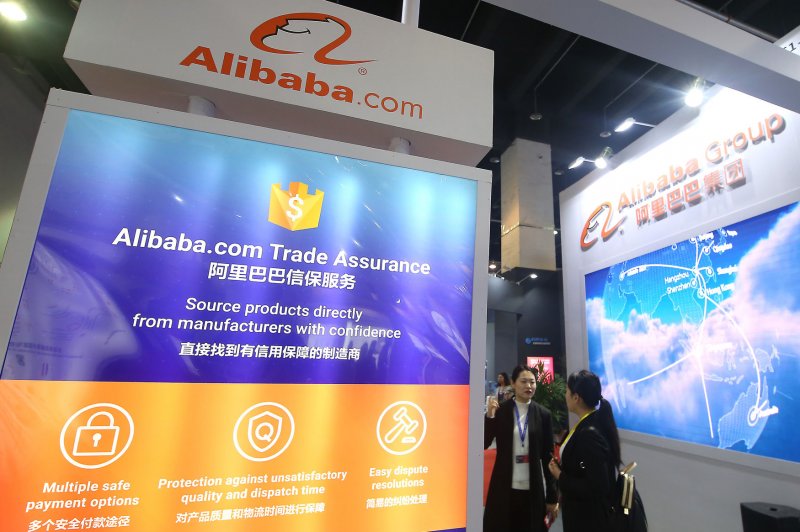 The fine stems from an anti-monopoly investigation of China’s Alibaba Group Holding, known as the world’s largest e-commerce company and owner of the South China Morning Post, opened in December. Regulators said in a statement at the time they were looking into practice of limiting Internet merchants to exclusively choose a single platform to sell their wares, South China Morning Post reported.

China’s State Administration for Market Regulation said in a Chinese-language statement Saturday the policy of forcing merchants to choose a single platform from two “infringes on the businesses of merchants on the platforms and the legitimate rights and interests of consumers,” according to a CNBC translation.

Regulators told the Post they ordered the company to correct its misconduct and pay the fine since it abused its market dominance since 2015 in breach of the country’s anti-monopoly law.

The fine equates to 4% of the company’s total 2019 revenue and surpasses previous record penalty of $ 975 million imposed on Qualcomm, the world’s largest supplier of mobile chips, in 2015.

Alibaba “accepts the penalty with sincerity and will ensure its compliance with determination,” the company said in a statement to the Post.