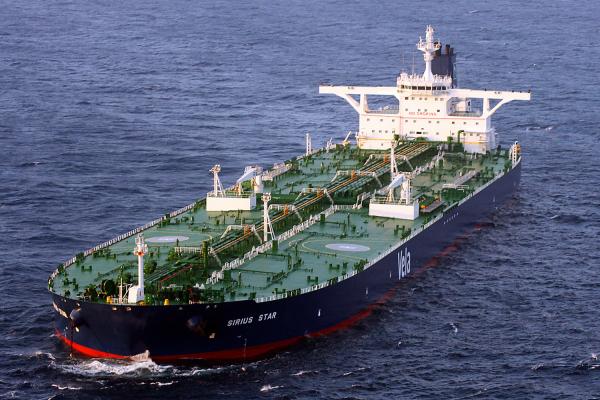 Sept. 19 (UPI) — U.S. crude oil exports have been temporarily spared from Chinese tariffs, giving state-run oil refineries a short window to import as much as possible.

They’re scrambling for U.S. imports because WTI, the U.S. benchmark, is selling at a $ 6.66 per barrel discount to Dubai crude oil. That’s the biggest price difference of the year.

It’s not clear when China’s tariffs on crude oil will go into effect.

“Oil on the tariffs list will only impact trade flows but not overall demand and as such could weaken U.S. grades regionally and in the worse case WTI prices but the global benchmark Brent should not be affected,” said Erik Warren, a trader at DNB Bank. “Only if economic activity goes down will Brent prices be impacted.”

State-run Sinopec, the largest crude buyer in the world, and China Petroleum & Chemical Corp. have a huge opportunity to gain a price advantage until the window on U.S. crude closes.

“We understand the need to address discriminatory trade practices, but this policy will essentially impose a new tax on $ 200 billion worth of products on which the American families and businesses rely,” said Kyle Isakower, API vice president for economic policy. “This current trade dynamic works against U.S. energy sector growth and counter to the Administration’s stated goal of energy dominance.”

Oil and gas producers are allowed to vent and flare more methane into the air under new Trump administration rules officially passed Tuesday. The rule applies on publicly owned lands in the United States. The Bureau of Land Management rules are meant to reduce the burden Obama-era policies placed on drillers.

API issued a statement in support of the new methane rules.

As the nation shifts away from coal for power generation in favor of natural gas, methane levels in the atmosphere have decreased. The levels have decreased 14 percent since 1990.

API said the Obama rule from 2016 reached far beyond its authority.