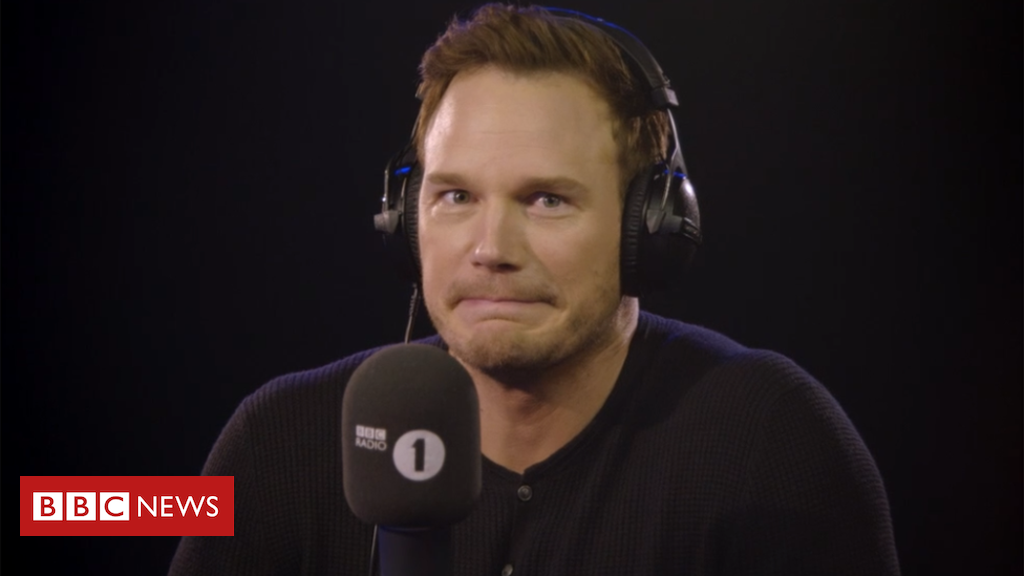 The Marvel star began sorting through his inbox after telling fans his son, Jack, had teased him for having 35,000 unread messages.

Unfortunately, Pratt pressed the wrong button and was forced to watch as 51,000 emails were erased.

Pratt shared the moment on Instagram, and fans rushed to poke fun at the incident.

“Yesterday my son was playing with my phone and he gasped in shock looking at the number of unread emails that I have. It’s a lot,” Pratt said.

“I’m one of those idiots who will do an IQ test and be like, ‘Wanna take an IQ test? Give me your email’. And then I do, which proves my IQ is about seven, I just get junk from everyone and I just don’t erase it.”

The Guardians of the Galaxy actor said his new goal while taking time off work due to Covid-19 would be to read through 1,000 emails a day.

He also made a promise to reply to them all.

However, his well-meaning plan fell through when he inexplicably deleted every single message he had ever received.

“Fifty-one thousand messages are in the trash,” Pratt said, adding an expletive as he turned the camera to show the number of emails in his trash slowly decreasing – apparently gone forever.

“What did I do? It’s just deleting them all. All my email. Oh my God. This could be a real nightmare,” he added.

Fans quickly took to social media to make light of the incident.

Many noted similarities between Pratt’s mistake and his bumbling character Andy Dwyer from the American sitcom Parks and Recreation.

“Convinced Chris Pratt was not acting when he played Andy Dwyer,” joked one fan.

Pratt finished his own video with a shrug, just saying: “Fresh start.”