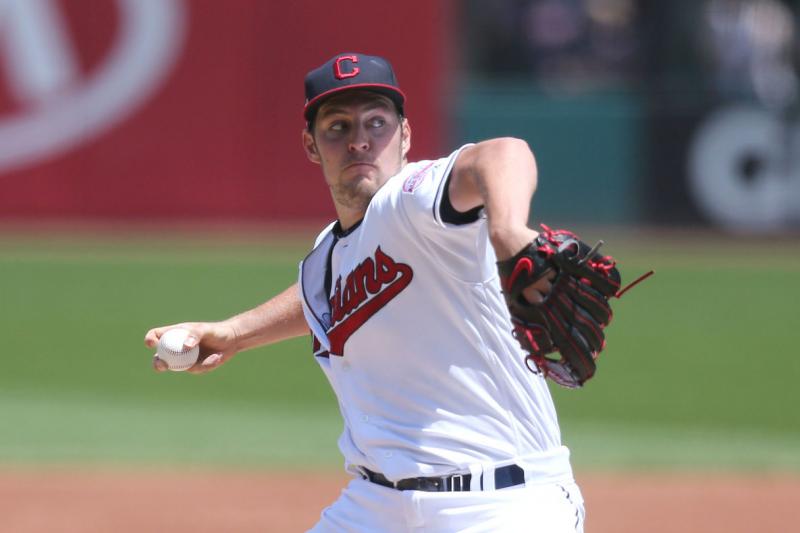 July 30 (UPI) — The Cleveland Indians are trading All-Star pitcher Trevor Bauer to the Cincinnati Reds in a blockbuster deal.

League sources told ESPN and MLB.com on Tuesday that Bauer is headed to the Reds as part of a three-team trade that includes the San Diego Padres. The Indians are acquiring outfielders Yasiel Puig and Franmil Reyes and left-hander Logan Allen, while the Padres will add OF prospect Taylor Trammell.

The clubs haven’t confirmed the deal.

Earlier Tuesday, MLB informed Bauer that he would be fined, but not suspended, after angrily throwing a baseball from the mound over the center-field fence at Kauffman Stadium against the Kansas City Royals, according to the MLB Network.