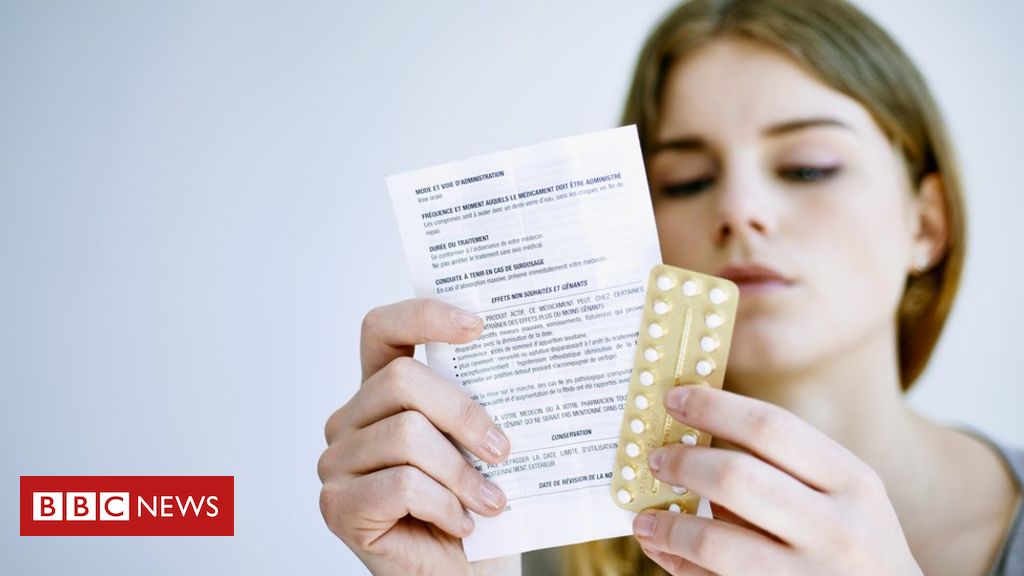 A shortage of contraception is causing chaos and risks unplanned pregnancies and abortions, doctors are warning.

Leading sexual health experts have written to ministers warning that the supply shortage is beginning to lead to serious problems across the UK.

A number of daily pills and a long-acting injectable contraceptive are thought to be affected.

But there are signs that those supply difficulties might soon start to be resolved as a key ingredient is now being manufactured again.

It is currently unclear what has caused the contraception shortages.

It is the only self-injectable contraceptive on the market and is also used to help women control period-related problems, such as heavy bleeding.

The Faculty of Sexual and Reproductive Healthcare said there were also now shortages of a number of daily pills, including Noriday, Norimin and Synphase.

Nikki Heresford, 34, from Lancashire, had been using Sayana Press to control her periods.

She liked the fact she could administer the injection herself as it meant she did not have to take time off work to make regular trips to the doctor’s.

But when she ran out of her supply last autumn she did not find out there were supply issues until she went to her local pharmacy to pick up her next prescription.

She said it left her “upset” because she had no choice but to start using another injectable contraceptive.

She managed to get a last-minute appointment at her GP surgery to have the injection that time.

But this week when she needed another one, she could not get an appointment for five weeks so was forced to travel to an evening clinic at a community health centre.

“It’s obviously inconvenient as I have to drag my five-year-old to the next town when he should be in bed.”

It is unclear how many women use these types of contraception – overall around three million women take daily pills, and more than 500,000 use long-acting contraception, such as coils, implants and injections.

The Royal College of GPs said its members were doing their best to help women find alternatives – there are many different types of daily pill available.

Faculty president Dr Asha Kasliwal said; “We are aware that women are sent away with prescriptions for unavailable products and end up lost in a system. This is causing utter chaos.”

The faculty has teamed up with the Royal College of Obstetricians and Gynaecologists and the British Menopause Society to write to ministers, asking them to set up a working group to address the problems.

The letter warns women are becoming distressed by having to find alternative products that might not necessarily suit them or go without contraception altogether.

It said this was affecting the “physical and mental wellbeing of girls and women” and could lead to a “rise in unplanned pregnancies and abortions”.

The government in England said it was working with manufacturers to resolve the problems and expected the shortages to ease soon.