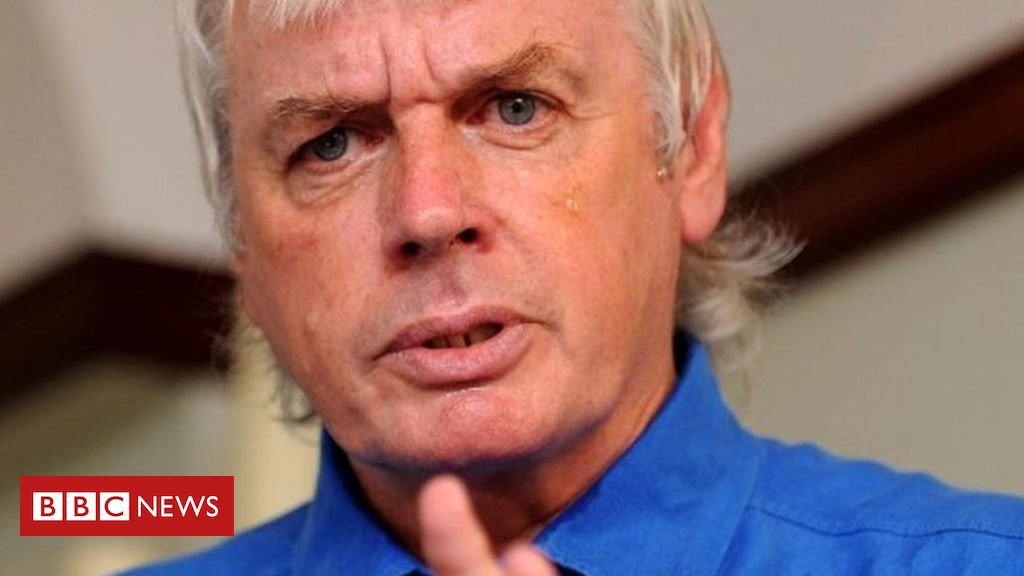 YouTube has deleted the conspiracy theorist David Icke’s official channel from its platform.

The Google-owned video clip service acted after repeatedly warning Mr Icke that he had violated its policies by posting misleading information about the coronavirus pandemic.

However, the firm will still allow videos posted by others that feature Mr Icke to remain live, so long as their content does not break its rules.

“YouTube has clear policies prohibiting any content that disputes the existence and transmission of Covid-19 as described by the WHO and the NHS,” a spokeswoman told the BBC.

“Due to continued violation of these policies, we have terminated David Icke’s YouTube channel.”

The channel had more than 900,000 subscribers at the time it was removed. The last clip Mr Icke had posted on Friday – about his Facebook ban – had about 120,000 views.

YouTube confirmed Mr Icke would not be allowed to start again by setting up a new channel.

The tech firm subsequently went further by banning any material that:

Some civil rights groups have previously expressed concern about “growing online censorship around the coronavirus pandemic” by the major social networks.

“It is through a free forum of ideas that citizens understand, contextualise and trust information, not through harsh restrictions on information sharing,” they wrote to YouTube on 16 April.

But the latest move was welcomed by the Center for Countering Digital Hate (CCDH), a UK-based think tank.

It said that videos of Mr Icke discussing conspiracy theories had been viewed about 30 million times across social media.

“However, there remains a network of channels and shadowy amplifiers, who promote Mr Icke’s content [and] need to be removed.”