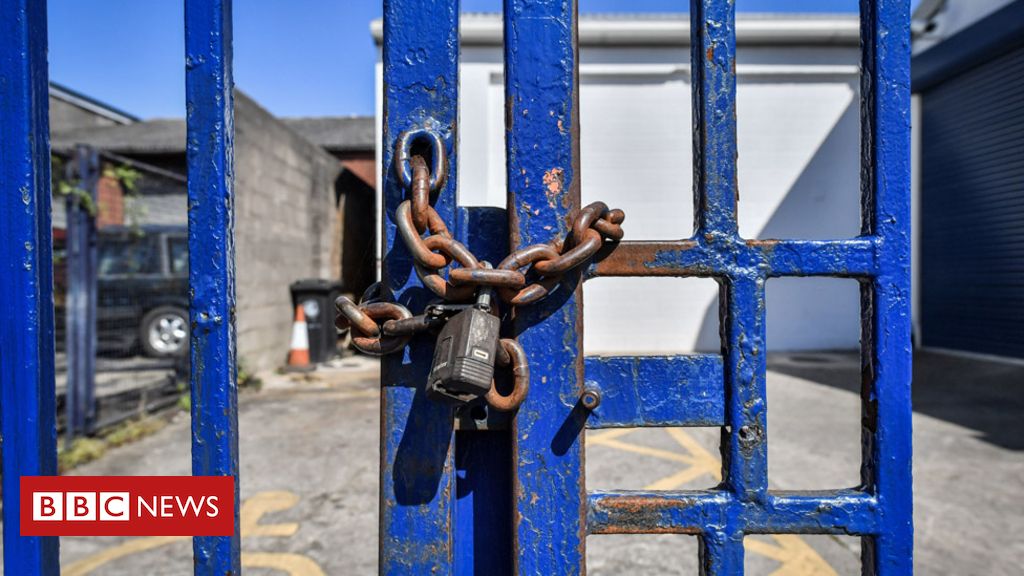 Ministers should immediately set out plans for a “carefully phased” lifting of the UK’s coronavirus lockdown, a business group has said.

“This is a time to be bold,” said the British Chambers of Commerce, adding high public spending should continue if needed to restart the economy.

Boris Johnson has said he will outline plans relating to schools, commuting and the workplace in the coming week.

But the PM stressed the UK must not “risk a second spike” in infections.

In a letter to Mr Johnson, BCC president Baroness Ruby McGregor-Smith said planning and communication of the government’s approach to leaving lockdown “must begin immediately if we are to harness the public health and economic benefits”.

“Fundamental prerequisites to beginning this journey include mass testing and contact tracing,” she writes.

The BCC’s director general Adam Marshall also said that businesses need to be given adequate time to prepare to reopen.

He told BBC Breakfast: “A number of firms need a couple of weeks or possibly even longer in order to prepare to reopen their operations.

“I think they understand that of course public health considerations have to come first and the government may have to make changes to that plan as we go but they need to start seeing some timeframes for reopening and that will give them the confidence to get ready.”

Baroness McGregor-Smith also calls for “clear decisions and guidance” on the protective kit employees should wear in workplaces, as well as steps to ensure adequate supply to both the NHS and businesses, where necessary.

The government has set out five tests to be met before lockdown restrictions can be eased, including:

Since the pandemic hit the UK, Chancellor Rishi Sunak has announced tens of billions of pounds in emergency support aimed at helping businesses and saving jobs.

A job retention scheme in which the government covers 80% of workers’ wages, up to a maximum of £2,500 per worker, per month before tax, received applications from 185,000 firms on the day it launched last month.

And the number of people applying for universal credit benefits has rocketed during the lockdown.

“Unfortunately quite a lot of firms are facing a very serious cash crunch,” he said. “Many businesses have been able to hold on through the period of lockdown [but] some unfortunately won’t be able to last very long which is why we need to see an extension to the government support schemes that are in place.

“So the furlough scheme, for example, is going to have to be extended and become more flexible to help more firms survive over the coming months and avoid some of the mass redundancies that none of us want to see.”

In her letter, Baroness McGregor-Smith urges the prime minister to act further to minimise job losses and business failures, putting the UK economy on a “high-growth, high-wage and low unemployment trajectory” as soon as possible.

“Government should not shy away from sustaining high levels of public spending in order to restart and renew our communities and the economy in the short and medium-term, while not tying the hands of future generations,” she says.