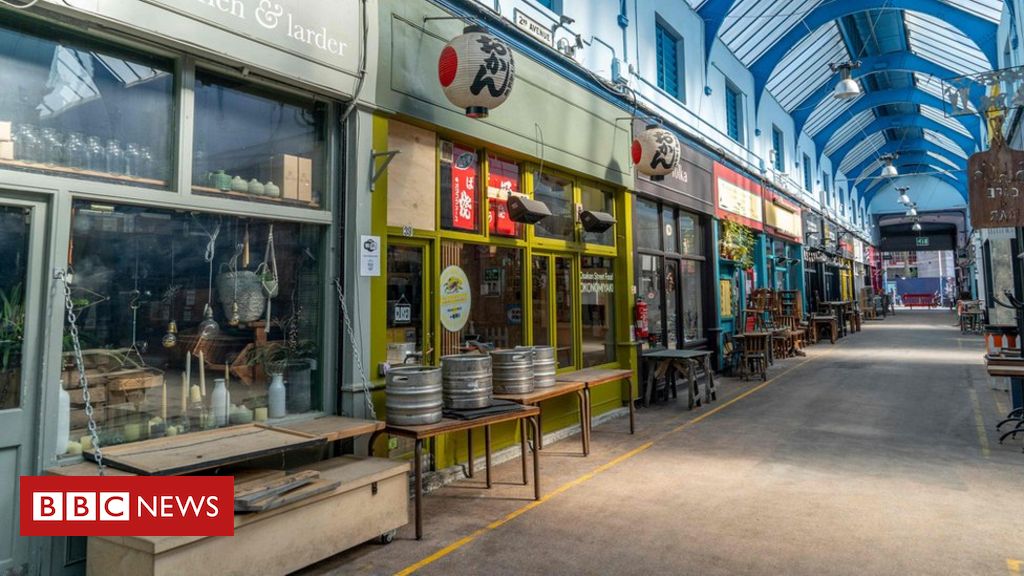 Former chancellor Philip Hammond has urged the government to set out its plan to restart the economy.

Ministers have been reluctant to discuss a lockdown exit strategy, arguing that it might undermine the message for people to stay at home.

Mr Hammond said the country cannot afford to wait until a vaccine is developed and called on the government to start easing lockdown measures.

Mr Hammond told BBC Radio 4’s Today programme: “The reality is that we have to start reopening the economy. But we have to do it living with Covid.

“We can’t wait until a vaccine is developed, produced in sufficient quantity and rolled out across the population. The economy won’t survive that long.”

Many businesses around the UK have shut up shop, with more than 140,000 firms applying for help to pay their wage bill through the government’s job retention scheme.

Those businesses left in limbo now need to be told what requirements they will have to fulfil when the economy starts to reopen, so they can start preparing, Mr Hammond said.

“If we are all going to have to wear face masks travelling on public transport, businesses need to know that now so that businesses that have capacity to manufacture products like that can start planning to do so,” he said.

“If restaurants, when they eventually reopen, are going to have to operate with many fewer tables, they need to start thinking about how they adapt their business model to be able to do that.”

The director of the Institute for Fiscal Studies told the BBC this week that the economic impact of coronavirus was likely to push the deficit to as high as £260bn.

Mr Hammond said there will be a debate about how to pay for the crisis, whether through higher taxes, restrictions on spending or increased borrowing.

Details of how the government plans to ease the country out of lockdown have not been publicly revealed, but Mr Hammond said easing the measures will require “skilful political leadership”.

He said the public has largely obeyed the lockdown and that “putting that at risk” could damage the public’s health and the economy.

Addressing concerns around transparency and whether the public were being treated as children, Mr Green said: “I don’t think the government is treating the public like children at all.”

Mr Green added: “I think the government has taken the view, which is a sensible view, that they have established a successful lockdown and that putting that at risk would actually damage the country more than anything else.”