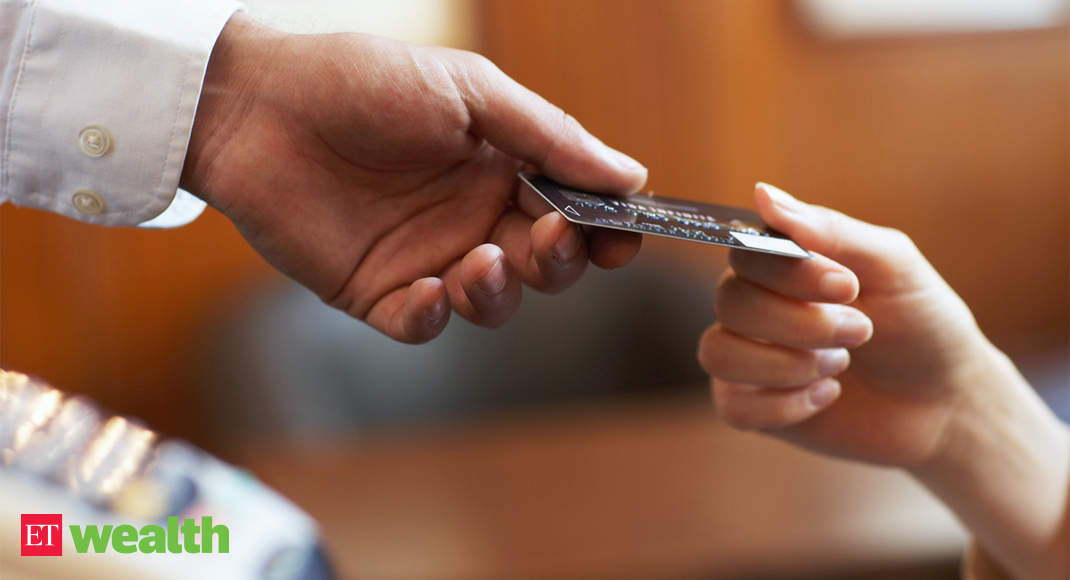 Mumbai: Nearly half of Indian millennials surveyed by a foreign bank have reported an increase in borrowing in August-September amid COVID-19 pandemic.

The survey by British lender Standard Chartered also said that the millennials – defined as those born after 1981 – are finding it “highly challenging” to manage their day-to-day expenses such as household bills as compared to other segments.

It can be noted that the pandemic has resulted in heavy job losses across the country, especially in the organised segment as economic activity came to a halt. However, activity has improved lately with the unlock measures and the GDP is now expected to contract by a lesser degree than originally feared.

The bank surveyed 12,000 adults across 12 countries, including India, between September 25 to October 1.

In the survey, 44 per cent of Indian millennials reported that their borrowing has increased in the period under review, against 28 per cent of those aged over 45, a statement from the bank said.

Three-quarters of people in India as against 64 per cent globally have found managing their money more difficult since the start of COVID-19 outbreak, it said, adding millennials have found it harder than their older counterparts to manage the money.

Acknowledging the significant challenges faced by the millennial segment, the bank said its survey revealed this section is most likely to be active in pursuit of their long-term financial goals.

Millennials are more likely to track and budget their spending, start a digital piggy bank and use a money management or budgeting app, it added.

“The COVID-19 crisis has been a financial wake-up call for millennials. There is a surge in awareness of money management – saving for the long-term, being careful with spending, and pursuing better investments,” the bank’s head of retail banking in India Kusal Roy said.