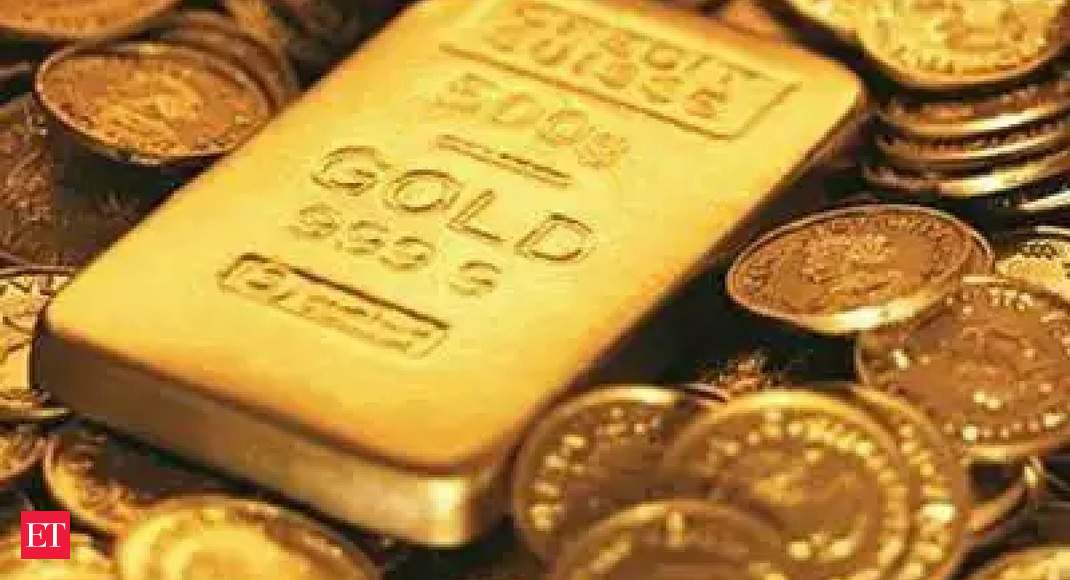 Refused a loan by a state-run lender and desperate for funds to buy cotton seeds before the summer sowing season window closed, Indian farmer Babasaheb Mandlik ran out of choices – he pawned his wife’s gold jewellery.

“Pawning the jewellery was a difficult decision as my wife likes to wear it at festivals and weddings,” 50-year-old Mandlik told Reuters. “I convinced her that we didn’t have any other option.”

Mandlik is not alone. While pawning gold has long been an option for quick funds in a country that is the world’s second-biggest consumer of the yellow metal, several lenders told Reuters of unprecedented demand as people struggle to secure loans from banks grappling with bad debt and a shadow lending industry stung by a liquidity crunch.

The trend, which has prompted some lenders to impose restrictions as risks and borrowing costs rise, has been accelerated by record gold prices.

Indians’ penchant for gold spans centuries and is rooted in the Hindu religion. Households own an estimated collective 25,000 tonnes of gold, which passes from one generation to the next.

Domestic gold prices have risen more than a fifth this calendar year, hitting a record high of 38,666 rupees per 10 grams earlier this month amid a global rise.

“As a lot of NBFCs (non-bank financial companies) have become cautious of giving unsecured or even secured loans, we are seeing more customers opting for gold loans instead,” said Sumit Bali, chief executive officer of IIFL Finance. “One can obtain a gold loan and walk out of the branch in just thirty minutes.”

Those pawning their precious possessions are most often independent workers, including farmers and small shop owners.

Ashutosh Khajuria, the chief financial officer of Federal Bank Ltd, a private lender headquartered in south India, said its gold loan portfolio was at an all-time high of around 80 billion rupees and is expected to grow further.

Some gold lenders who are also NBFCs have not been immune, despite their increased popularity with borrowers and the solid commodity backing their loans.

Manappuram Finance, which has 2.5 million gold loan accounts, last week revealed its cost of funds in the April-June quarter rose to 9.34% from 8.77% a year earlier.

Muthoot has independently decided to trim the maximum loan amount of 75% of gold value imposed by India’s central bank to 70%, citing higher borrowing costs and the need to shield itself from any future volatility in gold prices.

Mandlik, meanwhile, is hoping to be able to buy back his pawned gold, which includes pieces gifted to his wife by her parents, after the cotton harvest in October. But the success of his crop – and the future of his wife’s jewels – is at the mercy of India’s monsoon rainfall.

“You can sow the seeds, but yield depends on monsoon rains,” said Mandlik, who lost his 2018 crop to drought.