The actress and comedian left jaws on the floor when she took to Twitter to show off far svelter figure, in the wake of a strict diet.

Smouldering into the camera with her hands on her hips, the Vicar of Dibley star showed off her mind-blowing seven stone weight loss.

She modelled a dress from her collaboration with Helen Teague for online fashion retailer Sixteen47.

The printed number skimmed her newly-streamlined curves and featured a striking multi-coloured print.

She teamed the garment with black leggings and on-trend silver brogues. 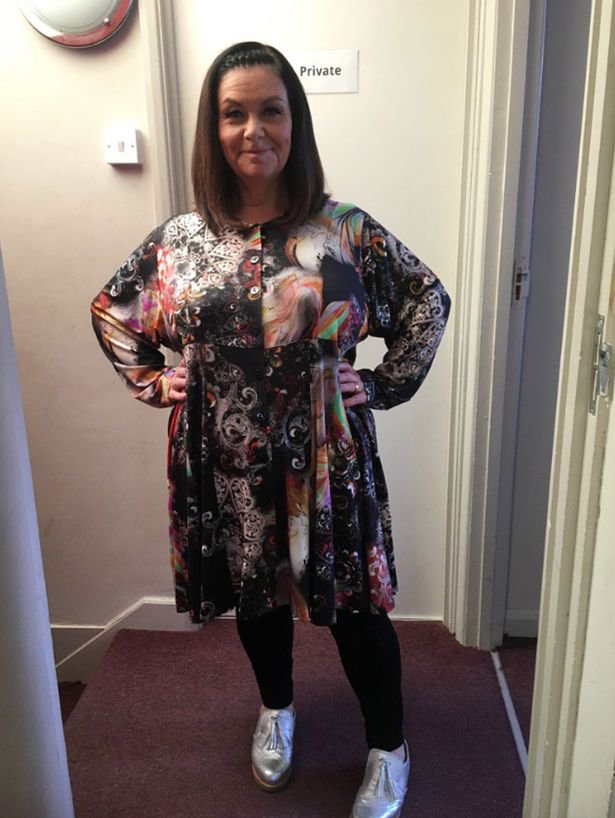 STREAMLINED: Dawn has lost seven and a half stone 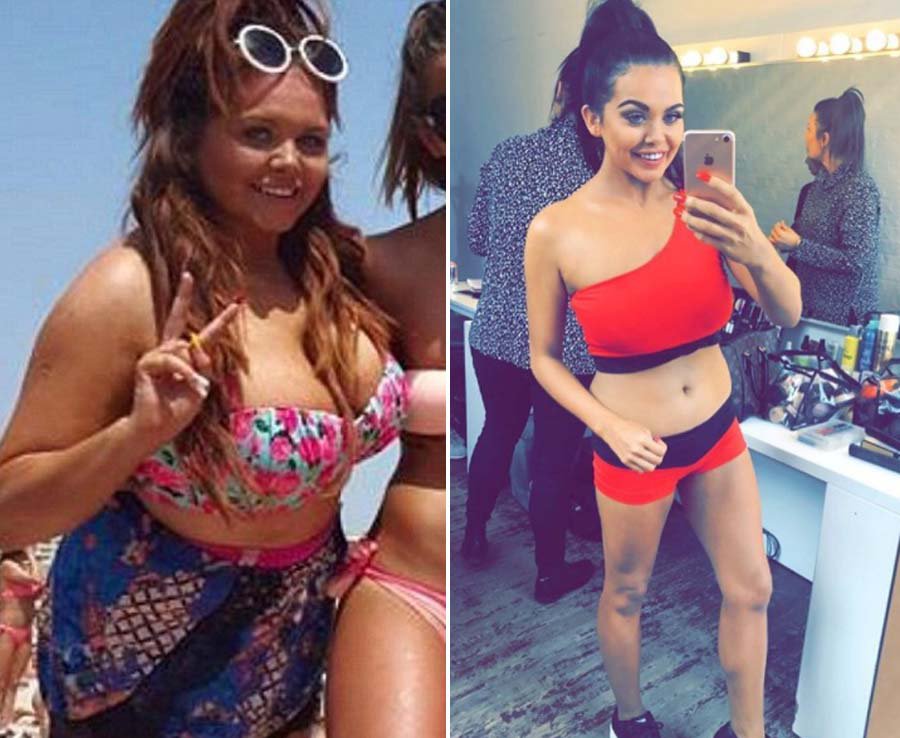 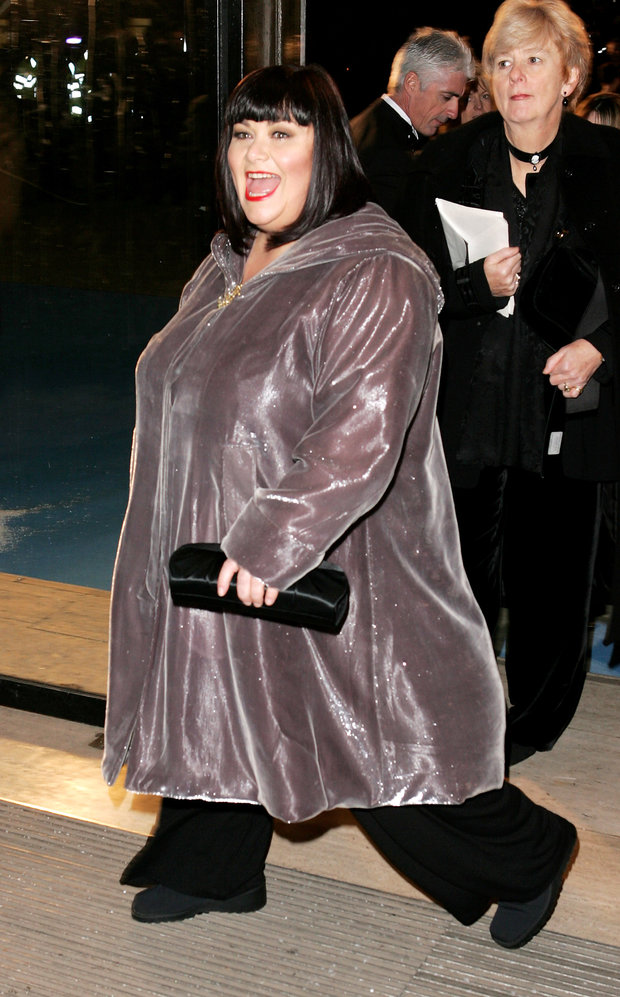 BEFORE: Dawn used to sport a fuller figure

Meanwhile, her hair was braided across her forehead, with loose tresses hanging around her shoulders.

Unsurprisingly, they were more fixated with the star’s shrinking frame than her outfit. 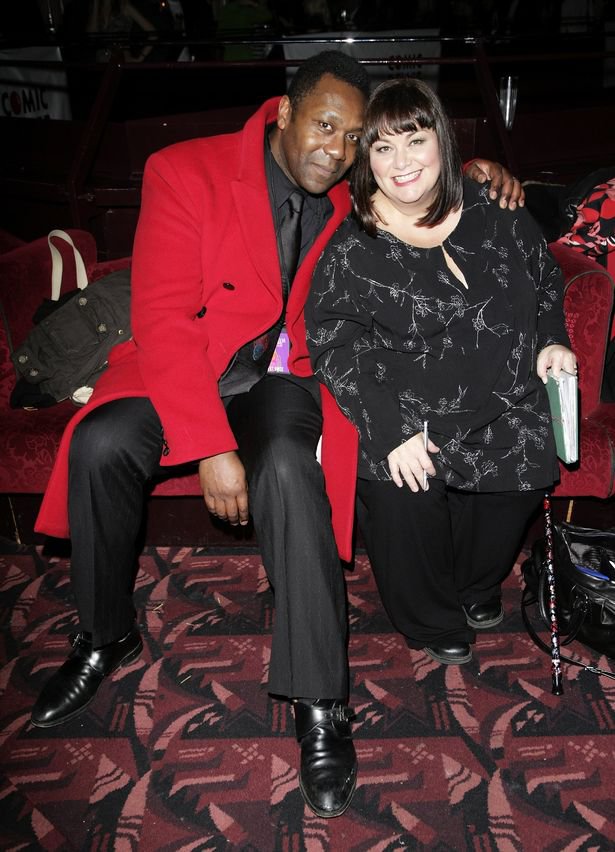 COMEDY COUPLE: Dawn used to be married to Lenny Henry

“Oh my word! Where have you gone? Looking great!” one gushed.

Another added: “All that hard work is really paying off, you look better than ever.”

“You seem to be getting younger as I’m getting older,” a third chimed in. 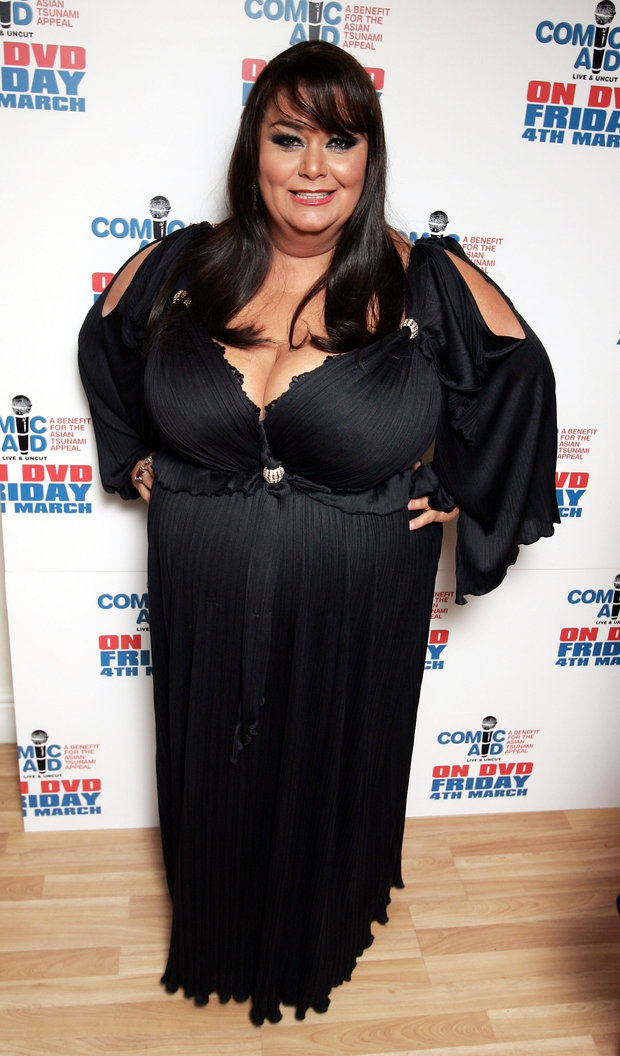 GLAMAZON: Dawn has broken into the world of fashion 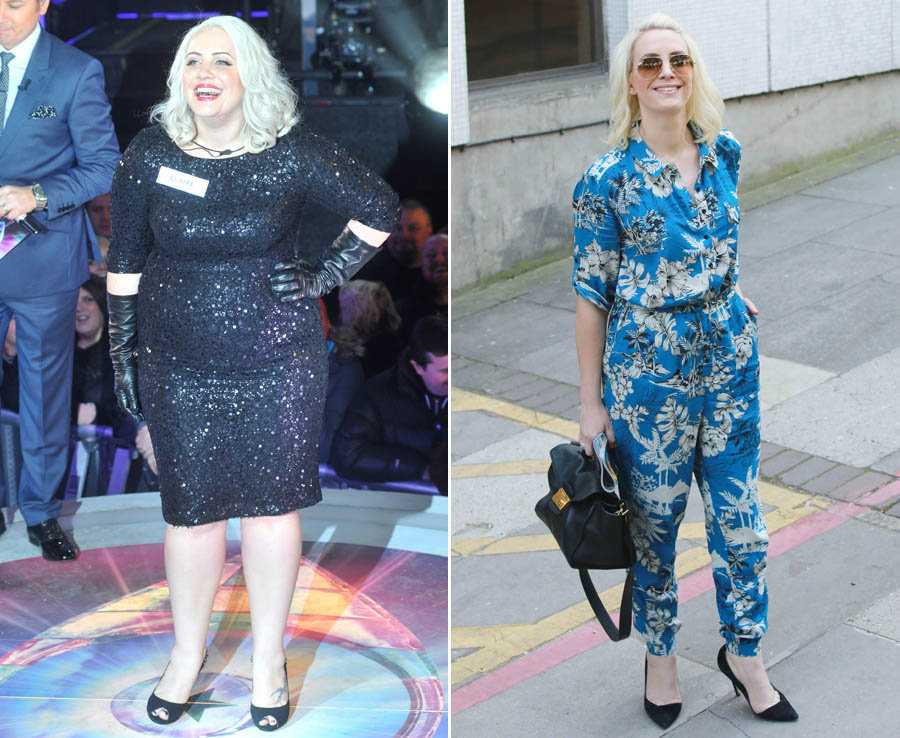 Dawn previously explained that her new look was more to do with health than image.

She explained that she was told by doctors it was a necessary step so that she could have key hole surgery.

“When I was due to have my hysterectomy, the doc told me that if I could lose some weight before the op, they would be able to do it via keyhole and I would recover in three weeks or so,” she said on her 30 Million Minutes tour.